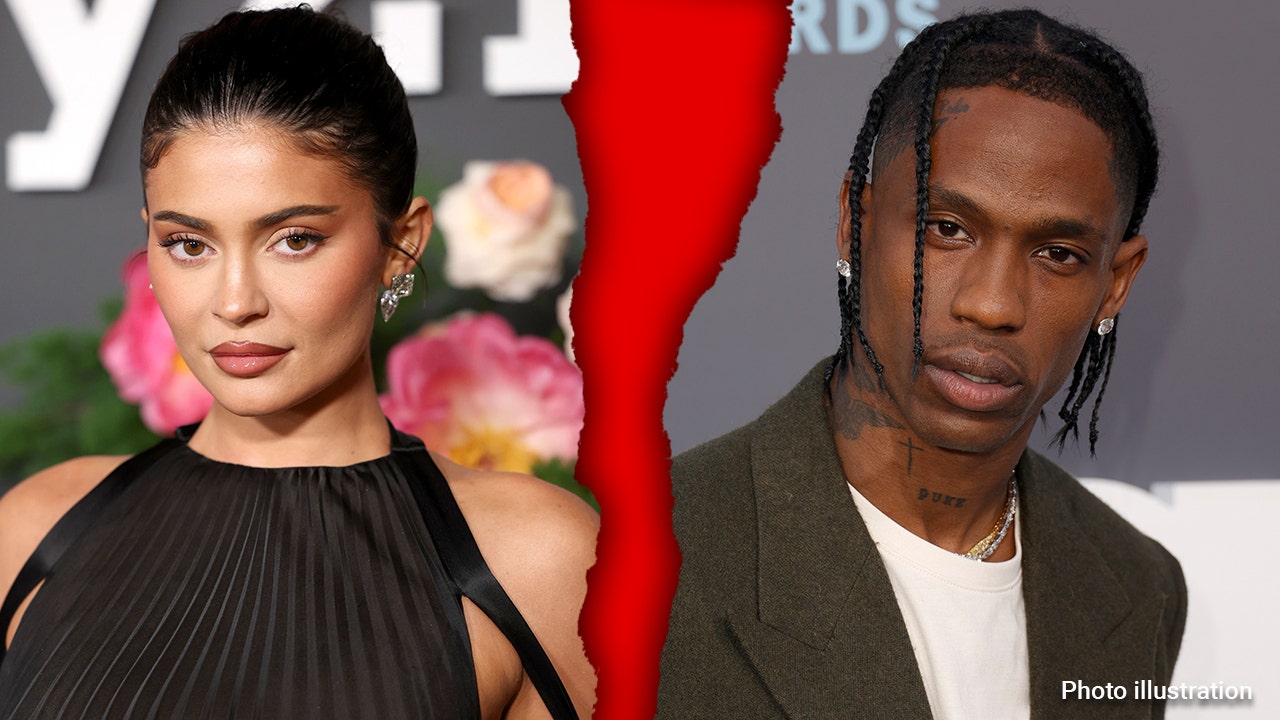 "The Kardashians" star and rapper Travis Scott reportedly called it quits again after rekindling their romance in 2020. The two are parents to daughter Stormi, 4, and a 11-month-old son.

"Kylie and Travis are off again, they were supposed to spend the holidays together, but she went to Aspen to be with her family and friends up there," a source told the outlet. Ashley Hume is an entertainment writer for Fox News Digital. Story tips can be sent to ashley.hume@fox.com and on Twitter: @ashleyhume

The insider continued, "This has happened so many times before, they’re known to be on again off again, but always remain friends and great coparents."

Representatives for Jenner and Scott did not immediately respond to Fox News Digital's request for comment.