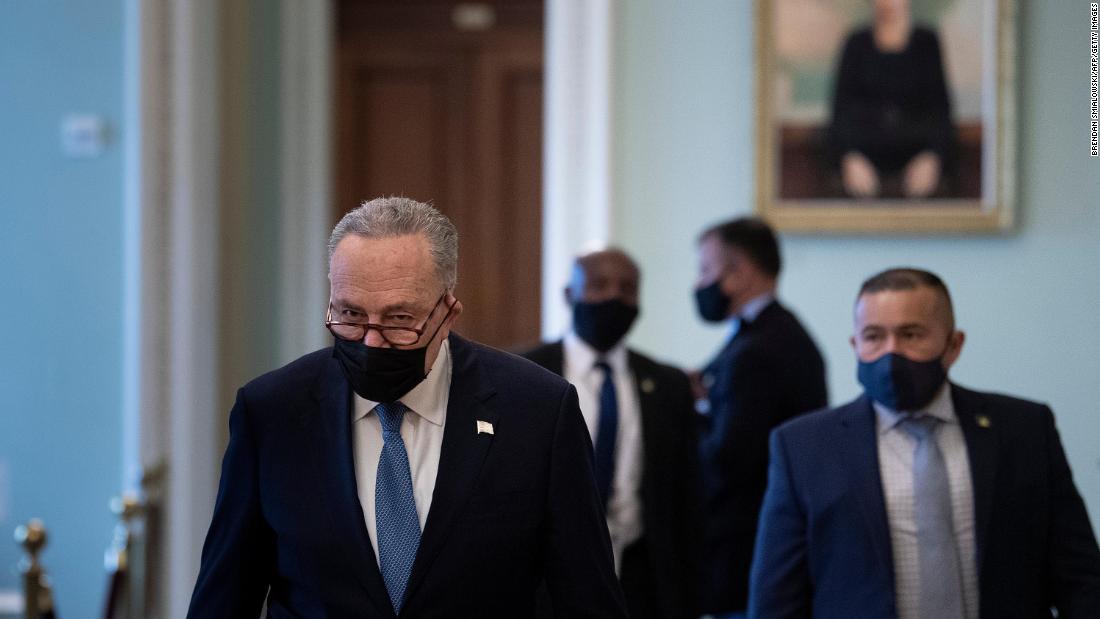 The Senate's second impeachment trial of Donald Trump raced toward a conclusion on Friday, with the former President's legal team quickly finishing its presentation and senators taking their turn to pose written questions to the legal teams.

Trump's team wrapped up its presentation in a little more than three hours before the question-and-answer session concluded several hours later Friday evening. In their brief argument, Trump's team equated the former President's speech with Democrats' rhetoric -- showing lengthy montages of Democratic politicians saying they would "fight" -- to argue that Trump's words on January 6 did not incite the rioters who attacked the Capitol afterward. During the Senate questions, the key Republicans who could vote to find Trump guilty focused on the actions of the then-President as the riot unfolded and then-Vice President Mike Pence was endangered, a topic that Trump's lawyers did little to address during their argument or when the GOP senators posed the questions.