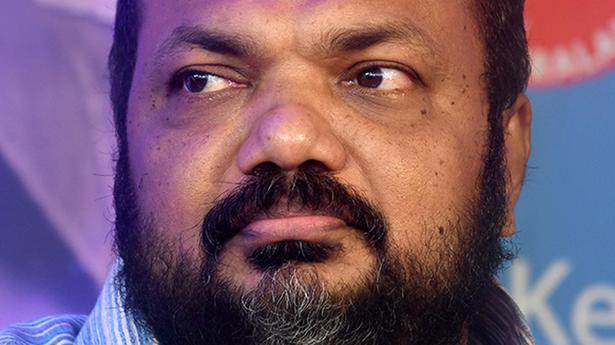 The major incentives proposed include 10% investment subsidy on fixed capital for non-MSMEs, subject to a maximum of ₹10 crore and 100% State GST reimbursement for capital investment for five years for non-MSMEs. Annually, the government will subsidise 50% of the stipend for 1,000 apprentices, subject to a maximum of ₹5,000 per apprentice for six months. Another major incentive will be the 100% electricity duty exemption for MSMEs for five years.

As part of efforts to encourage MSMEs to source funds through non-traditional routes, rather than loans, existing and new MSMEs will be reimbursed 50% expenses subject to a maximum of ₹1 crore, incurred on floating Public Issue through the National Stock Exchange or the Bombay Stock Exchange, provided the funds thus raised are utilised for setting up or expanding enterprise in the State.

The government will also provide 2% interest subvention on term loan taken for fixed capital investment, by priority sector units, from government financial institutions, for a period of three years from the date of starting commercial operations. Waiver of 50% of land conversion charges as well as full exemption from remitting additional fees for the built-up space to be developed on the converted land will be provided for setting up manufacturing units and logistics parks having a minimum capital investment of ₹100 crore, excluding land cost.

MSME exporters will be reimbursed up to 100% of the stall charges incurred, subject to a maximum of ₹5 lakh for participating in one international fair or exhibition per year. As much as 50% of the expenses incurred for compulsory marking like CE, FDA, ISO and BIS will be refunded, to a maximum of ₹25 lakh per unit per year. As part of incentives for following sustainable practices, reimbursement of 25% of expenses incurred for setting up effluent treatment plants, rain water harvesting, zero discharge technologies, recycling of e-waste and recycling of waste water, excluding expenditure incurred for civil works, subject to a maximum of ₹25 lakh.

It hosts a vast and rich collection going back to 1800s; renovation done after an urgent need to conserve the books that were showing the ravages of time was felt during the post pandemic period

A ‘flood atlas’ developed by NRSC, Hyderabad was also unveiled by the Chief Minister at the inaugural session of the two-day conference

IMD forecasts marginal increase in rains over TN from Friday