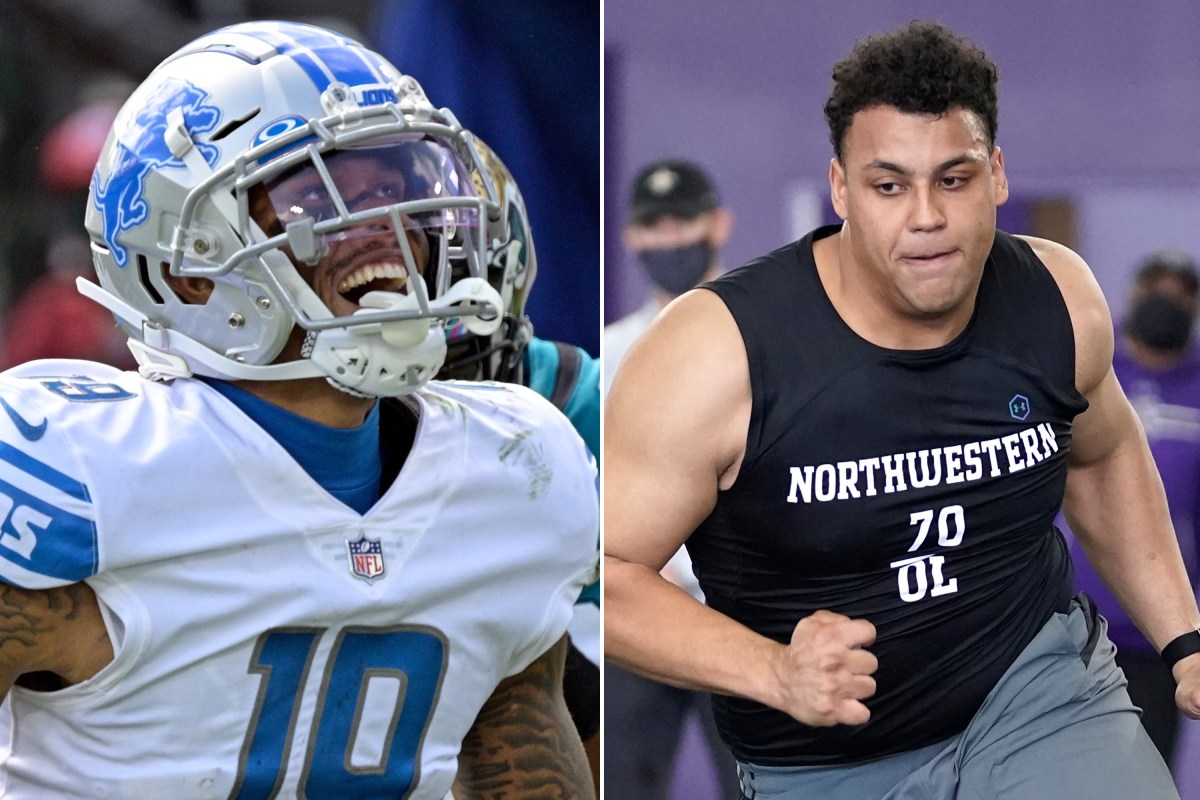 When the request was relayed by his head coach, John Mara knew what was at stake. The Giants co-owner is not called in unless it is a high-priority wooing, and this certainly qualified.

The Giants were hot on the trail of wide receiver Kenny Golladay, and coach Joe Judge, after extensive discussions and meetings with the player, suggested that Mara, who along with Steve Tisch cuts the checks and ultimately signs off on all deals, make a personal connection with Golladay. Mara knew the price would be high and that the stakes were enormous, as far as checking off the top-priority box in free agency. He knew, just as importantly, what the addition of Golladay meant to the team’s approach on April 29 during the first round of the NFL draft, as well as the next day in Round 2.