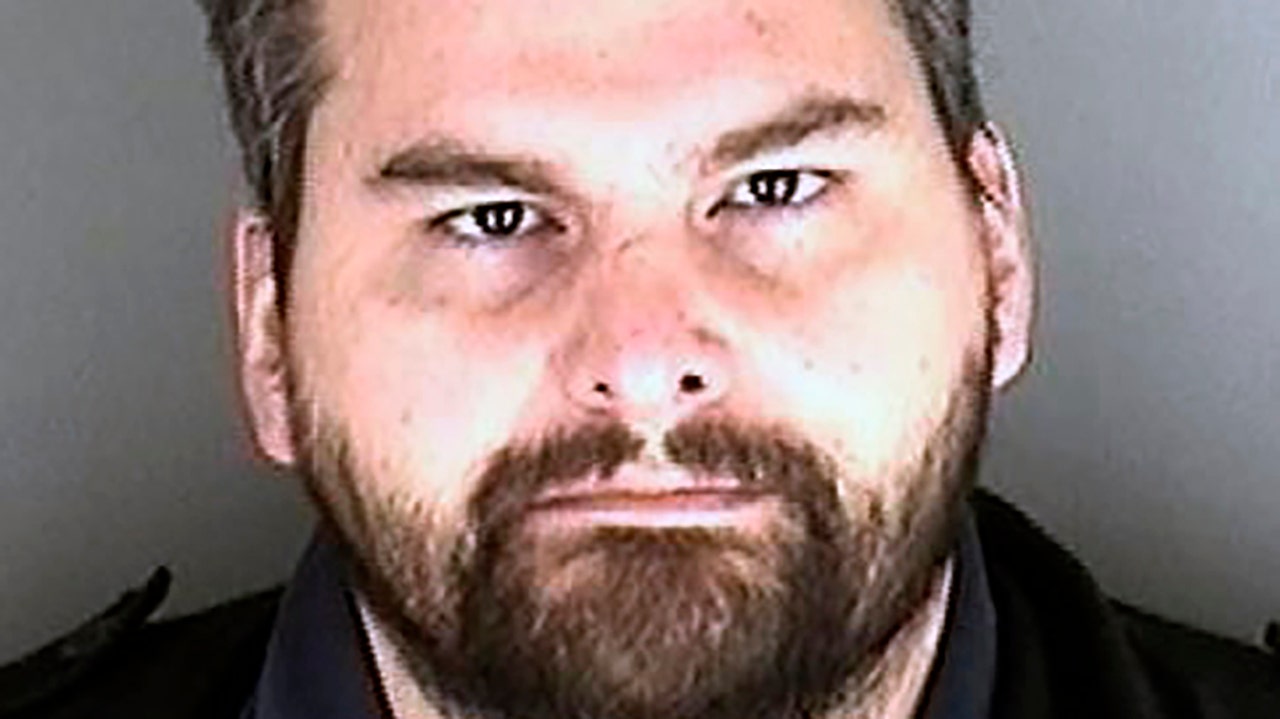 A Kansas man and his brother were both arrested Friday on multiple federal charges connected to their alleged involvement in the riot at the U.S. Capitol last month.

He acknowledged his involvement in the riot and claimed he wasn’t violent but added that he later reported himself to the FBI because "it was the right thing to do." "I was at the Capitol to exercise my First Amendment rights and remain loyal to the United States of America," Pope said, according to the Topeka Capital-Journal. "The best way to mend the fabric of our society is to maintain the confidence of people in their institutions of government."