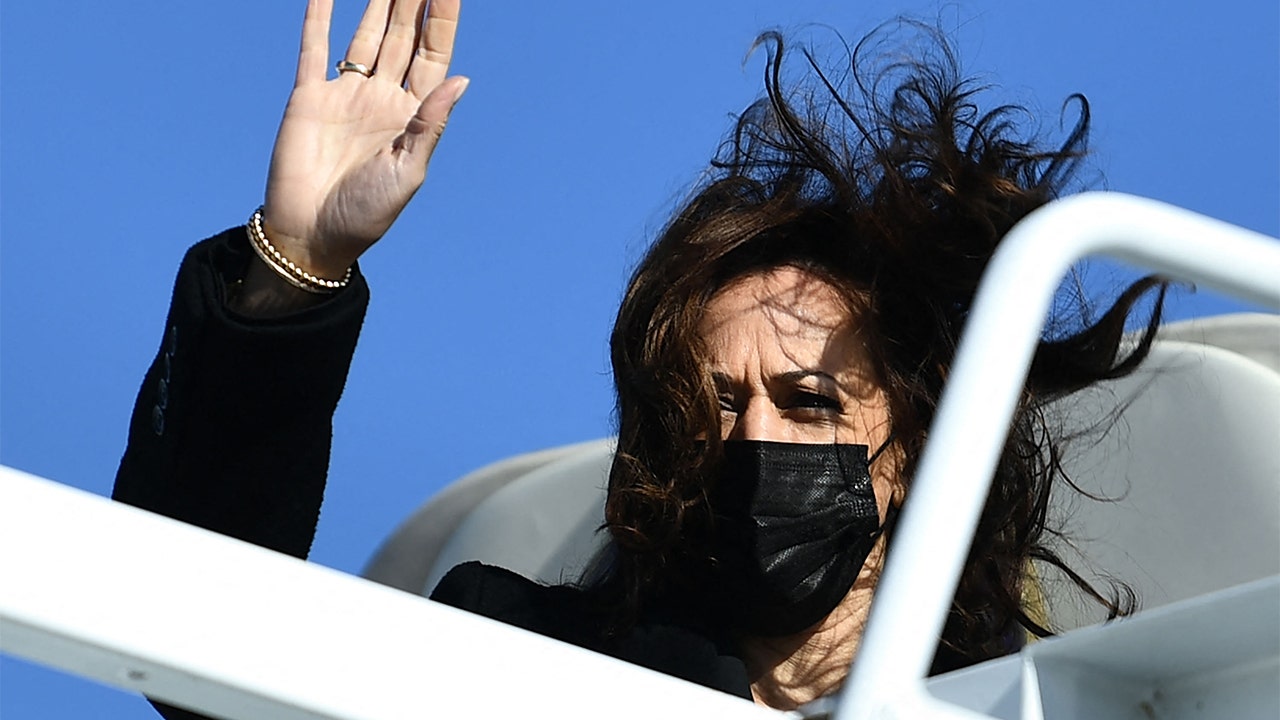 After a year of struggles and missteps, Vice President Kamala Harris’ team is planning a reset to get the seeming once heir apparent to President Biden back on track in 2022, according to a report.

After several high-profile staff departures, Harris has hired a veteran political operator, Jamal Simmons, as her communications director and she is showing a more united front at events with Biden after months of them often being separated, according to the Washington Post.

Her aides also hope that returning her to the campaign trail, stumping for Democrats ahead of the 2022 midterms, will remind voters of why she became popular in the first place, the newspaper said, citing several sources speaking anonymously.