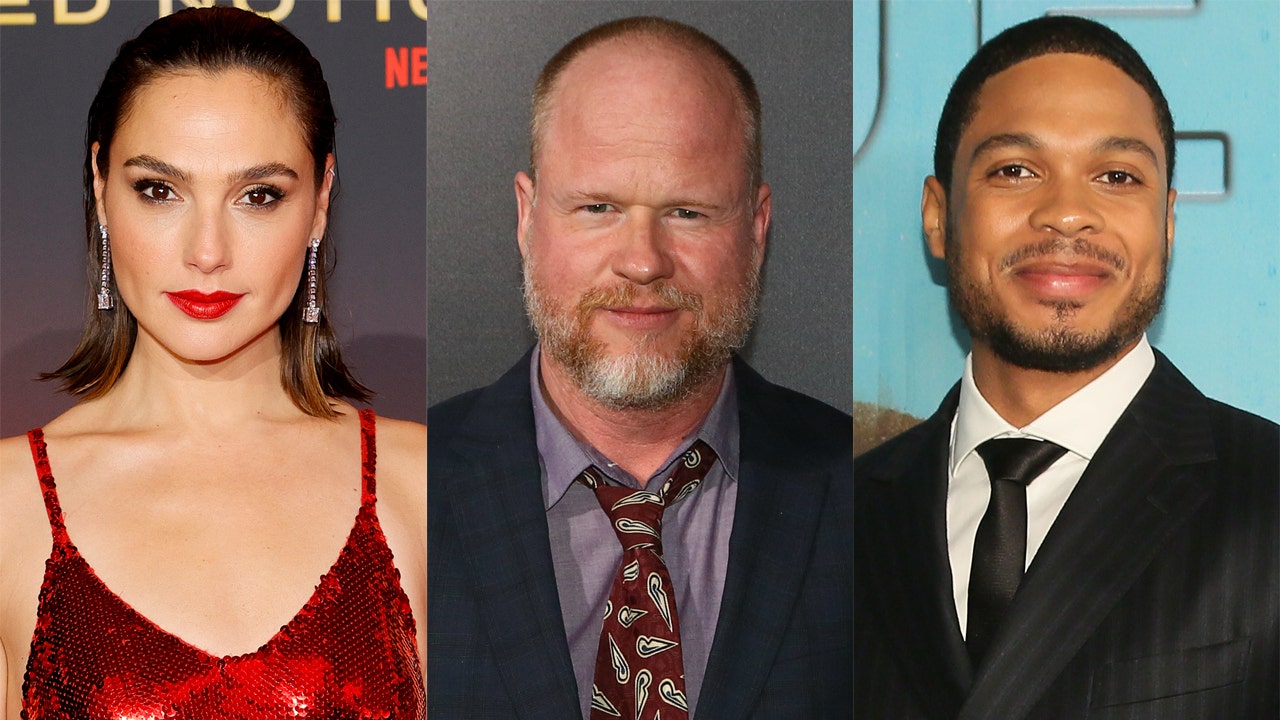 In the summer of 2020, Ray Fisher, who played the superhero Cyborg in the film, claimed that Whedon was "abusive" and "unprofessional" while working on the film.

The claims sparked an investigation by WarnerMedia into the matter that resulted in "remedial action," though any additional specifications were not shared. Fisher was later removed from the cast of the upcoming "The Flash" movie.