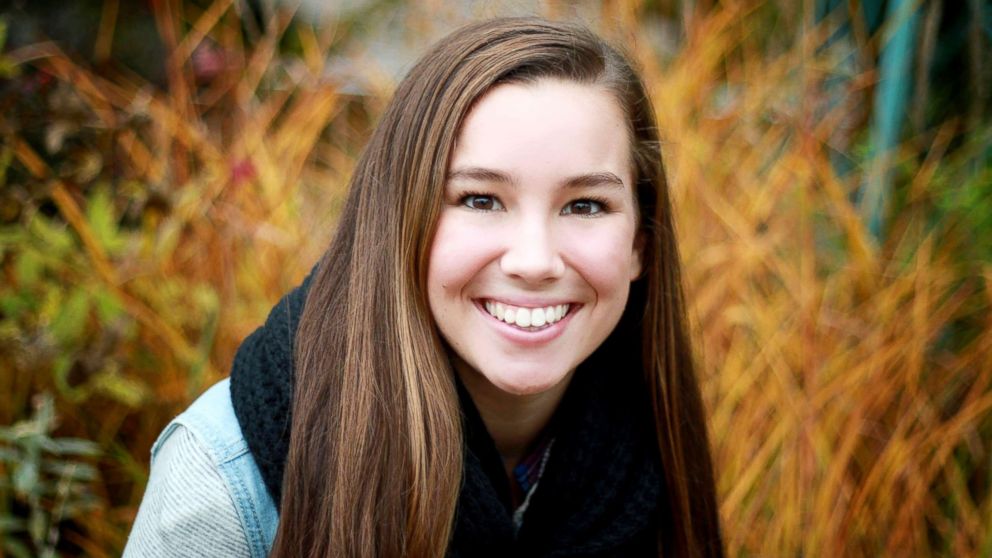 The murder trial of a Mexican farmworker accused of fatally stabbing 20-year-old University of Iowa student Mollie Tibbetts, who was attacked while out for an evening jog in 2018, began on Monday with jury selection. Cristhian Bahena Rivera, 26, is charged with first-degree murder in the case that garnered national attention and prompted former President Donald Trump to make Bahena Rivera, an undocumented worker, an example of what he called a broken U.S. immigration system. Jury selection in the case is expected to take two days. Opening arguments are scheduled to start Wednesday at the Scott County Courthouse in Davenport, Iowa. Bahena Rivera has pleaded not guilty.