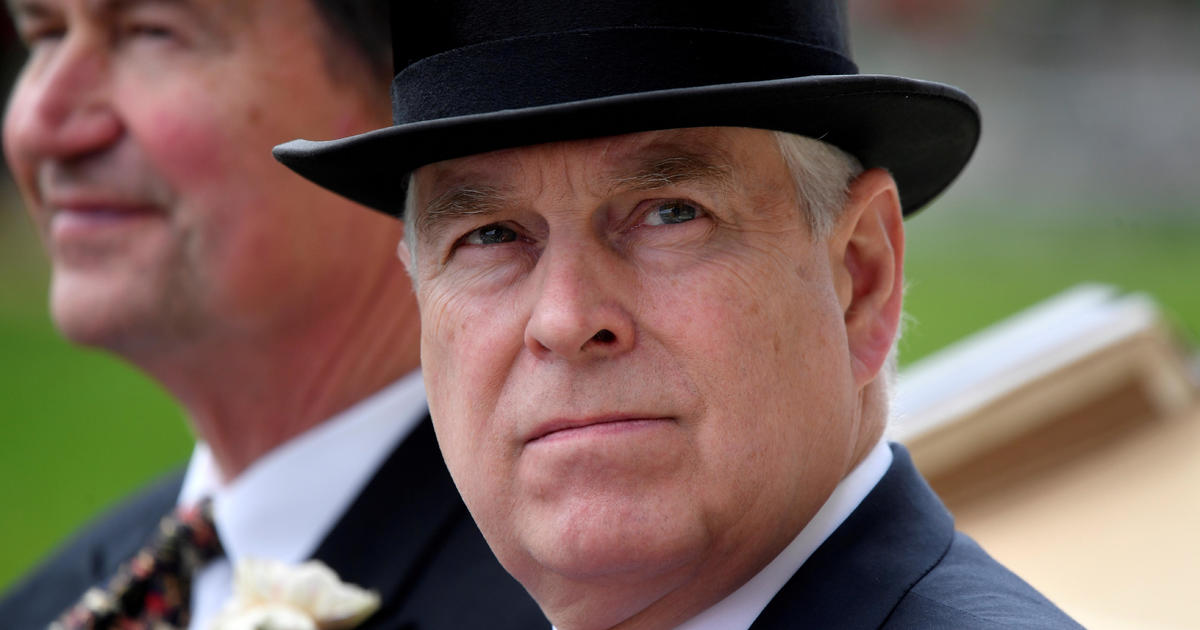 A U.S. district judge rejected Prince Andrew's attempt to stop a lawsuit from Virginia Roberts Giuffre, who has alleged that she was sexually abused by the British royal while she was a teenager being sexually abused by convicted sex offender Jeffrey Epstein.

Prince Andrew's lawyer, Andrew Brettler, had sought to have the lawsuit dismissed by alleging that Giuffre no longer lives in the U.S., and instead now resides in Australia. Giuffre's lawyer say she lives in Colorado. But Judge Lewis A. Kaplan on Friday noted that Prince Andrew's lawyers have "not actually raised" the potential defense that Giuffre lives outside the U.S. Kaplan also told the prince's lawyers they must turn over documents by the previously approved deadline.

Kaplan wroter that Brettler has put in a "comprehensive request for documents" relating to where Giuffre lives to be turned over by January 14. Kaplan's order expressed no opinion on the merits of the prince's claims that Giuffre should be disqualified from suing if she lives in Australia.