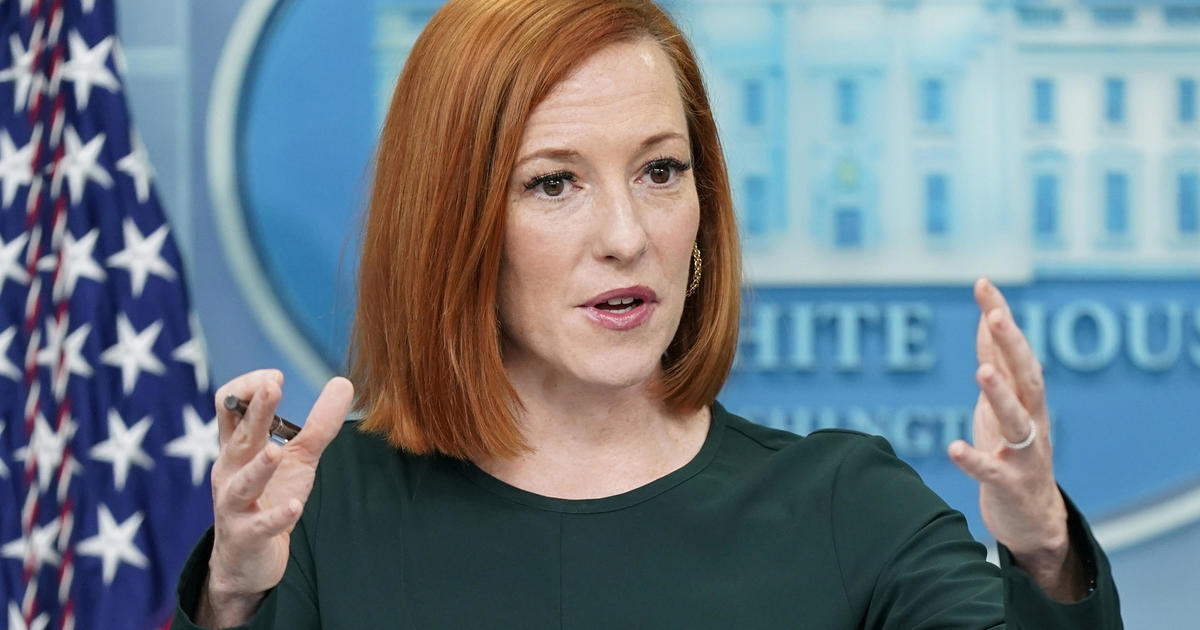 Psaki filed a motion in federal court in Alexandria seeking to quash the subpoena, saying that she had no relevant information to provide and that a deposition would place an undue burden on her. The Justice Department supported her efforts to quash.

U.S. Magistrate Ivan Davis said during a hearing Friday that he was unimpressed with Psaki's arguments. But he did not reject her request outright. Instead, he transferred the case back to Louisiana, where the lawsuit was filed.