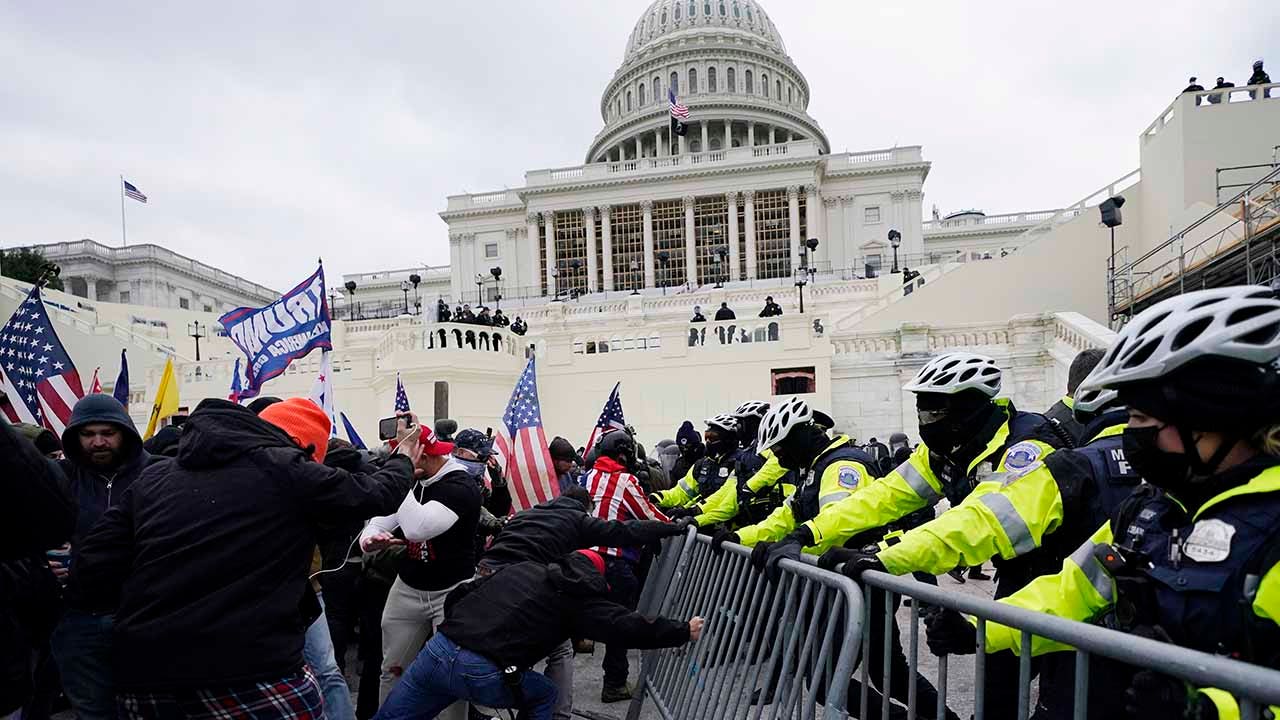 The self-described “sergeant-at-arms” of the Seattle chapter of the far-right group Proud Boys will remain in custody for now pending charges filed in connection with the riot at the U.S. Capitol.

Within hours, an appeal had been filed and U.S. District Judge Beryl Howell in Washington, D.C., further blocked Nordean’s release pending a review. She also directed U.S. marshals to transport Nordean to the District of Columbia to face the charges against him. The Proud Boys are an extremist and male-chauvinist organization known for brawling with "antifa" demonstrators. At least eight defendants linked to the group have been charged in the Capitol riot.