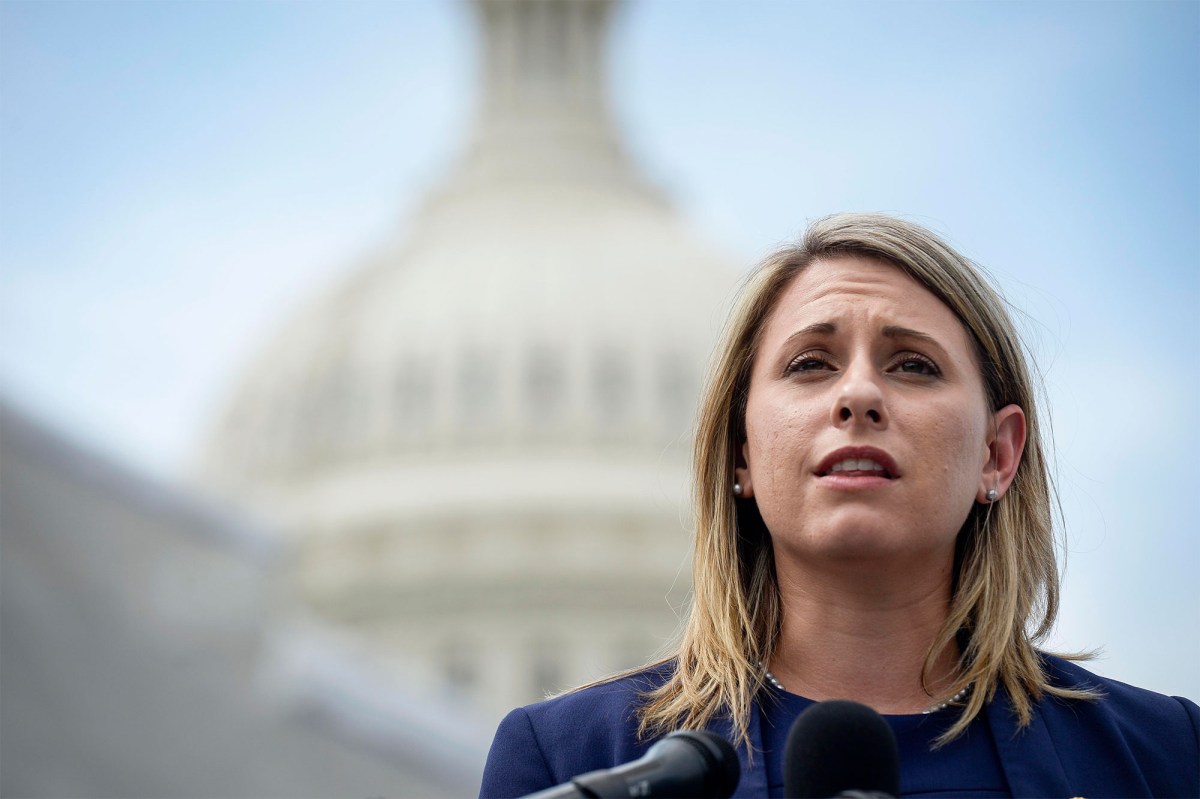 Nude images of Katie Hill were in the “public interest” when they were published by The Daily Mail — a Los Angeles judge ruled on Wednesday, in dismissing the ex-congresswoman’s lawsuit against the media outlet.

Los Angeles Superior Court Judge Yolanda Orozco said the photos spoke to Hill’s “character” and “qualifications” for office, which she left in October 2019, less than one year into her first term, according to a ruling obtained by The Los Angeles Daily News. The Mail’s website published the pics days before the California Democrat resigned amid intense scrutiny over her three-way relationship with her husband and a female staffer and an alleged affair with a legislative aide in her office, which sparked a House Ethics Committee probe.

Upper West Side is too white and Jewish, City Council candidate manager says