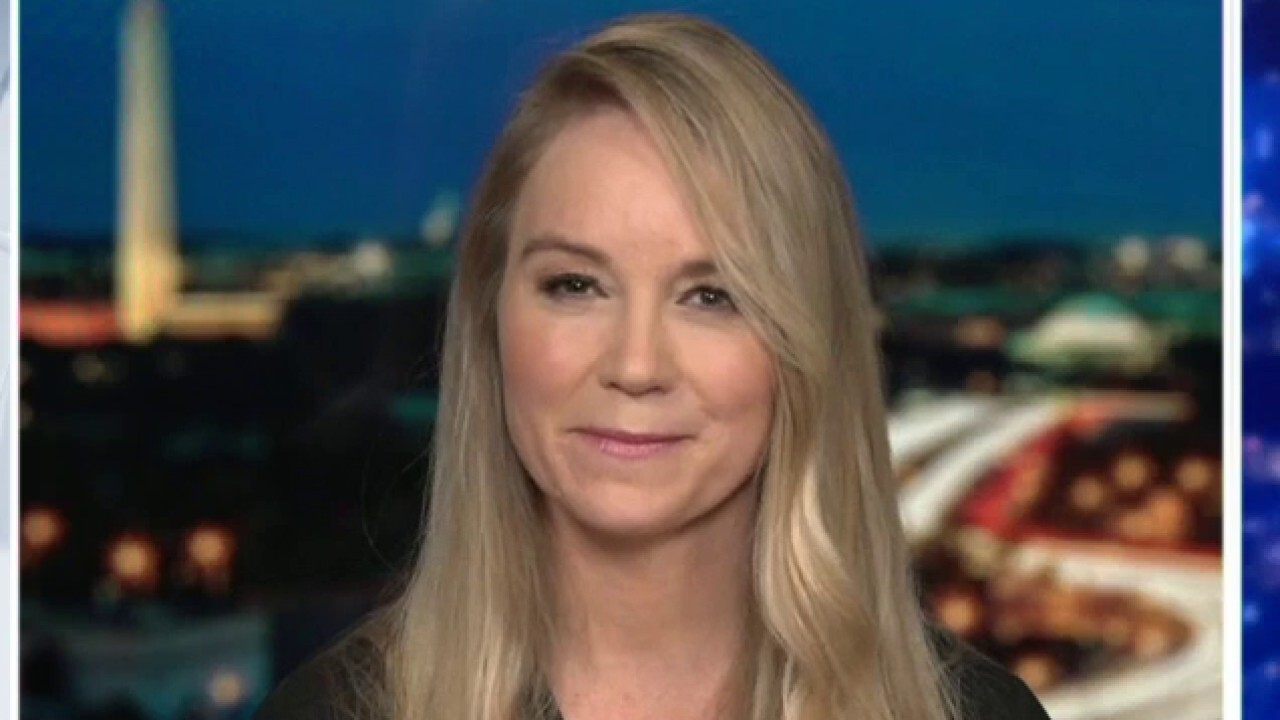 The wife of Sen. Josh Hawley, R-Mo., has detailed a frightening protest that was staged outside the couple's Virginia home on the night of Jan. 4.

"I came up the stairs and saw about 20 protesters standing outside of our home," Hawley told host Sean Hannity. "They were shouting with bull horns. I stepped outside with our baby in our arms and asked them to leave, saying that we had a new baby -- which was obvious -- as well as neighbors. They refused." "It’s not a minor incident to frighten families or to terrorize children." After Hawley returned inside, she said, "three gentlemen" pounded at her door and yelled into bull horns for her to "come out, come out."