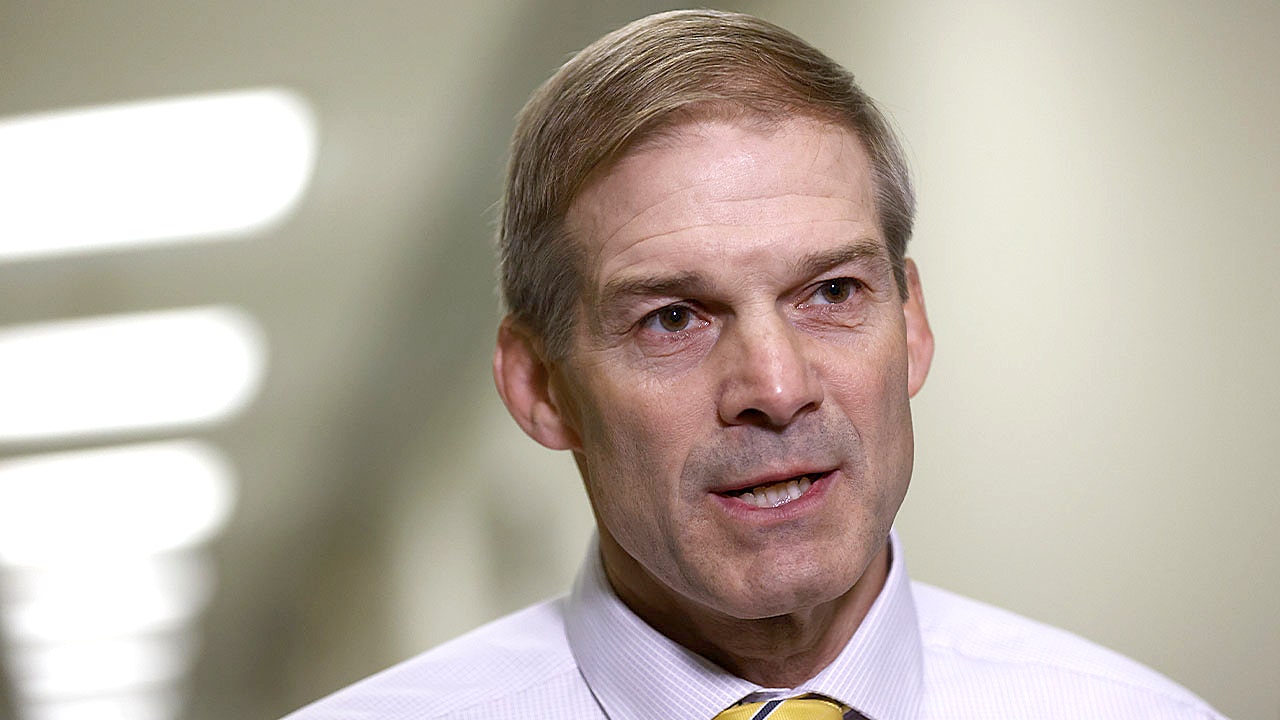 In letters obtained by Fox News and directed to Garland and Wray, Jordan outlined Republicans’ past requests for information and documents concerning the operations and actions of the Department of Justice and the FBI — requests that he said officials have "ignored" or "failed to respond sufficiently." Brooke Singman is a Fox News Digital politics reporter. You can reach her at Brooke.Singman@Fox.com or @BrookeSingman on Twitter.

Jordan and Republicans have sought information on the FBI’s raid of former President Trump’s Mar-a-Lago home, alleged FISA abuse, information on domestic violent extremism cases, the Justice Department’s efforts to monitor parents at school board meetings and label them as domestic terrorists, among other issues.