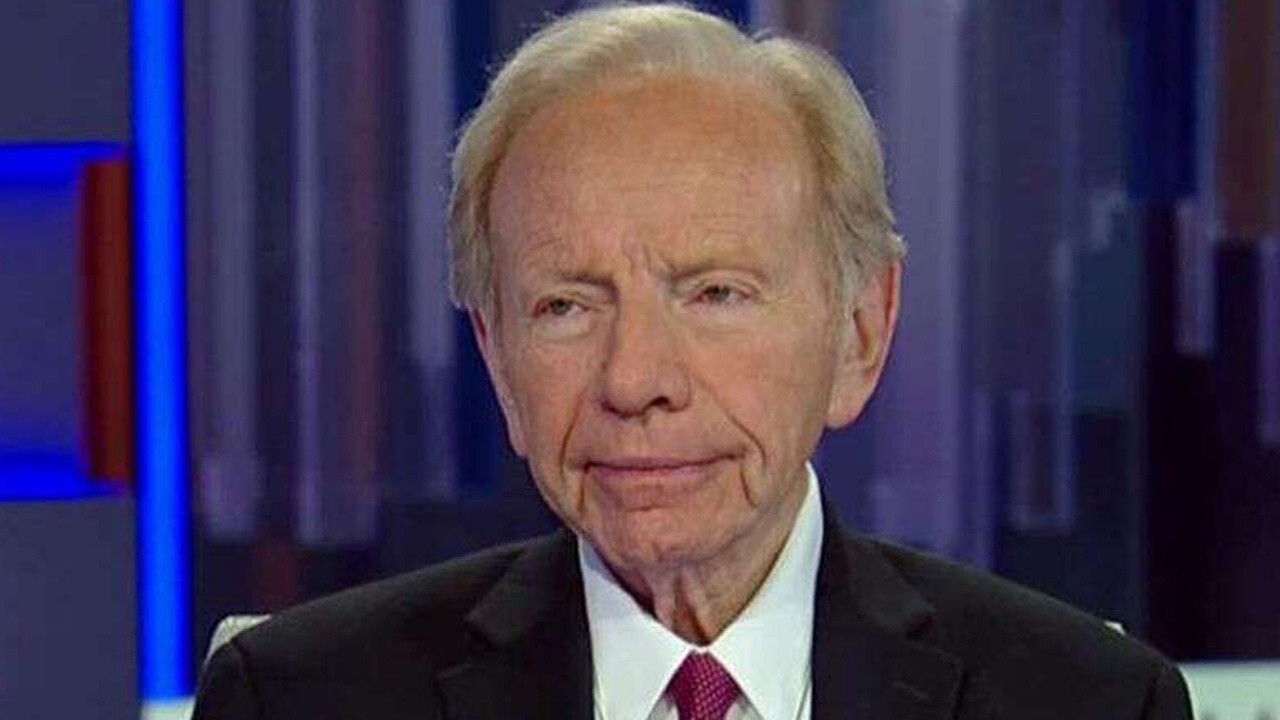 Joe Lieberman, former Connecticut congressman, weighed in on the upcoming Virginia gubernatorial election. He said on "The Brian Kilmeade Show" that the election outcome will show how voters feel about 'woke' culture.

JOE LIEBERMAN: If Terry McAuliffe loses, even though he's not a left-wing Democrat, it'll be a sign that people in Virginia, which has trended Democratic in recent elections, really are worried about the direction of the National Democratic Party. And all the issues – education and the rest, the woke culture and all of that – is important, but it's all part of a larger picture.

Where are the voters? Including particularly the independents and people who describe themselves as moderates vote in that Virginia gubernatorial election. Biden won the the moderates, self-described, against Trump in '20 by a lot. If the moderates begin to move toward the Republican candidate in Virginia that is a red alert to the Democratic Party.