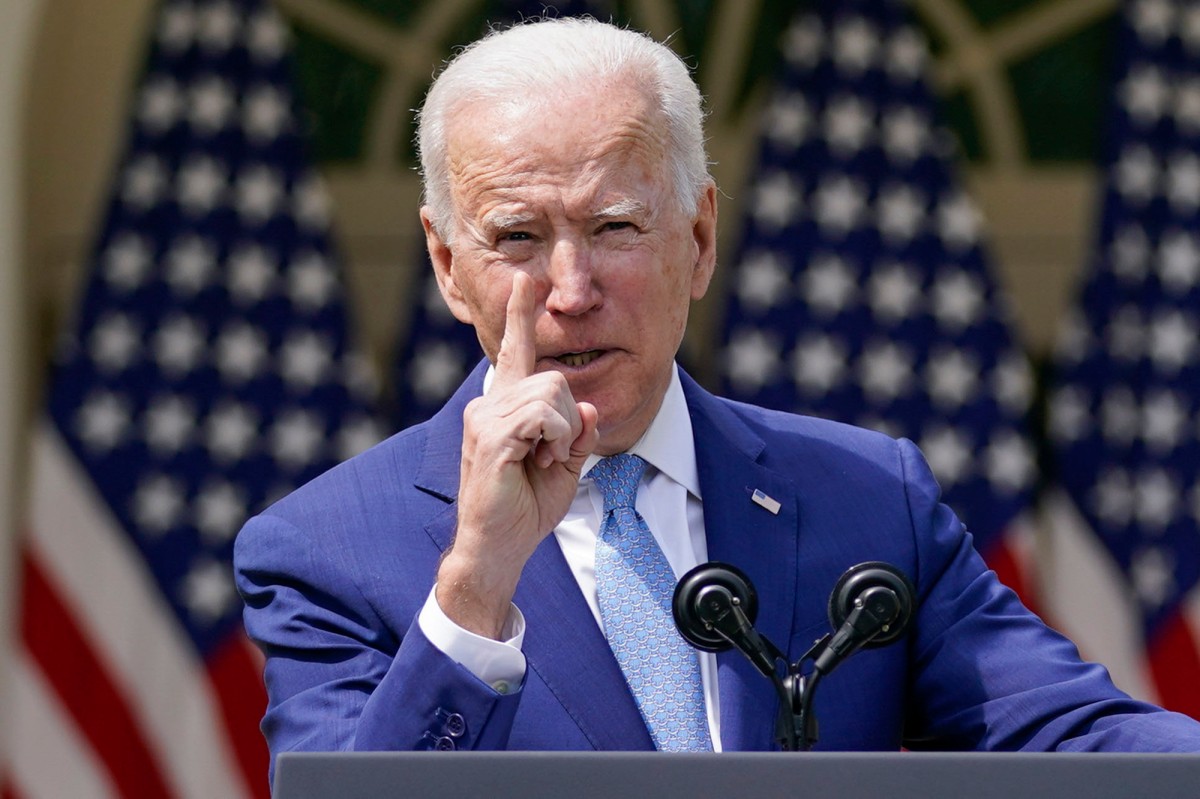 President Joe Biden entered office poised to oversee a record recovery and a return to the booming economy and all-round stability of pre-pandemic life. Instead, he’s turned out to be a master of disaster, with self-inflicted crises across the board threatening to set America back to the 1970s — with that era’s infamous “stagflation” as well as a foreign policy in flames.

When Biden took office in January, the nation was on the mend from a post-holiday surge in COVID cases and seeing a light at the end of the tunnel with the vaccines produced at unprecedented speed and nearly a million jabs a day going into American arms. With the unemployment rate — 3.5 percent — at a five-decade low in February 2020, Biden inherited a strong pre-pandemic economy that was already bouncing back strong as the pandemic and lockdowns began to end. President Donald Trump had also done him a favor at the southern border, getting what was once a real crisis under control by prioritizing strong border security, negotiating a Remain in Mexico policy that saw asylum-seekers await the conclusion of their cases outside the country and instituting a public-health order that kept migrants out while we focused on eradicating the virus.

‘We just want him home’: Parents of Trevor Reed, former Marine held in Russia, speak out