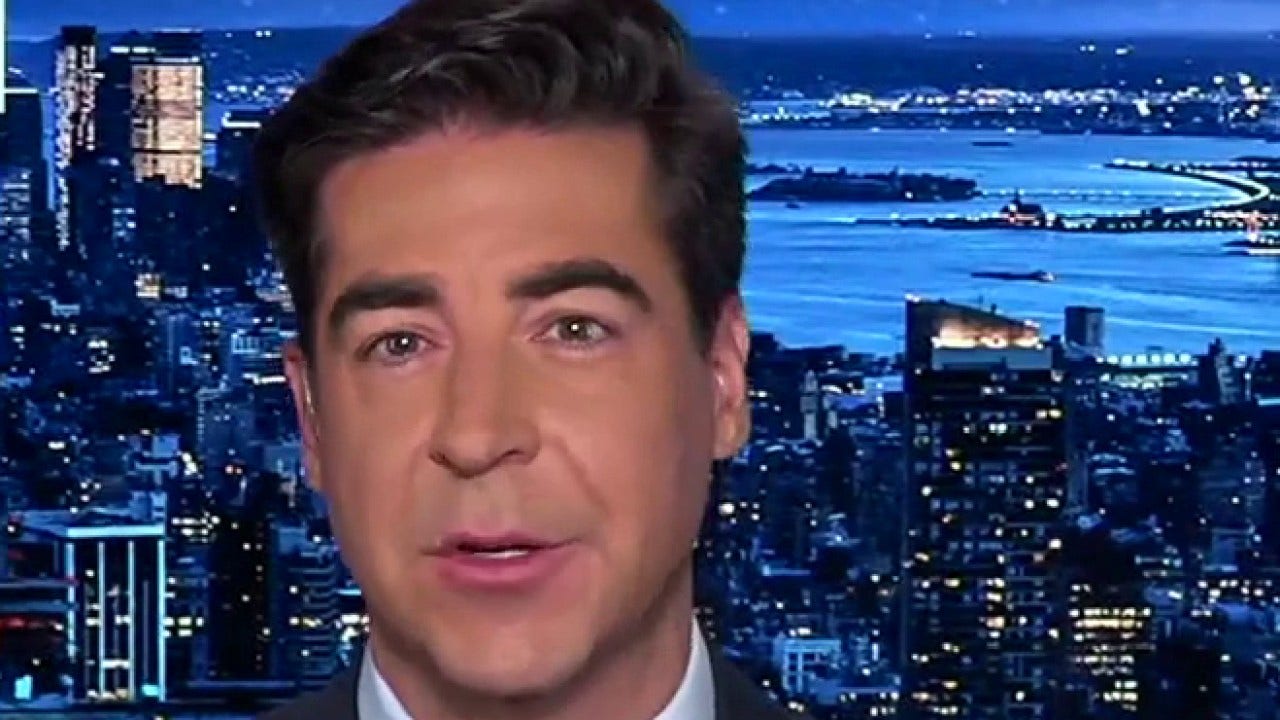 Fox News host Jesse Watters calls out liberal lawmakers for their handling of illegal immigrants flooding their own cities on "Jesse Watters Primetime."

Biden flies thousands of migrants from the border to New York in the dead of night and that's cool, but Abbott busses a few hundred to the same city, bright and early in the morning, and that's despicable.