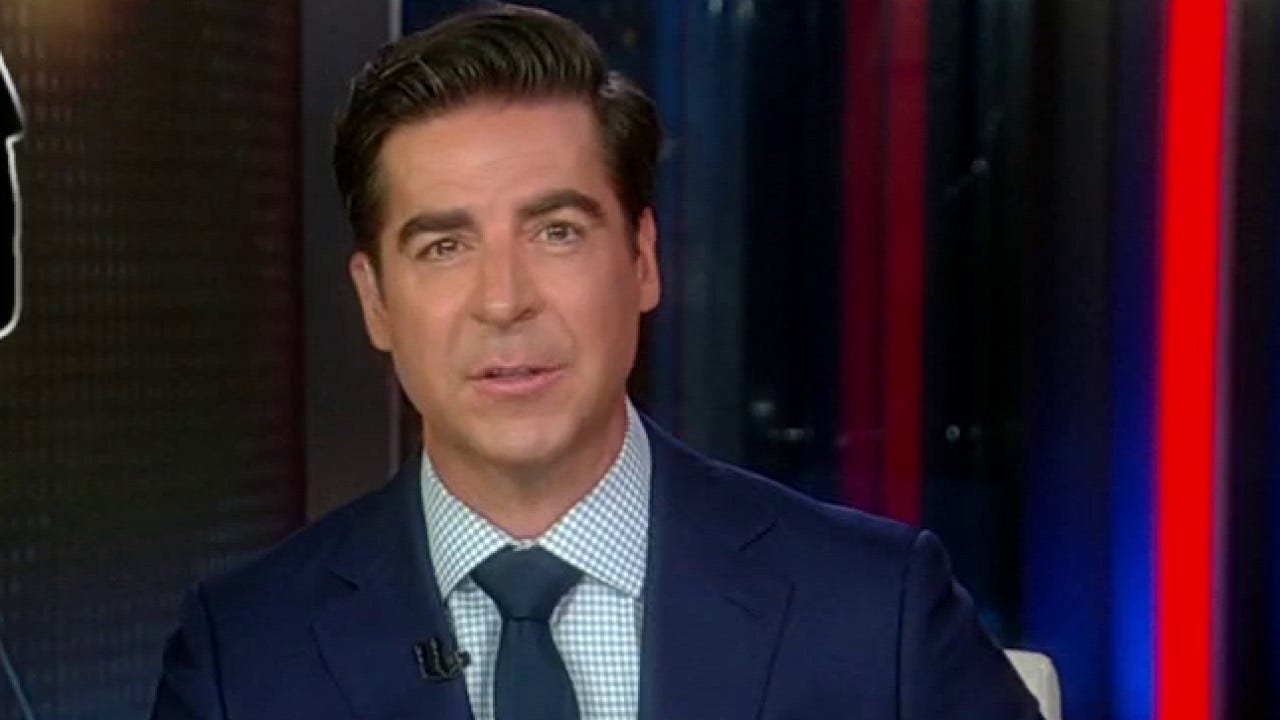 Democrats are claiming that DeSantis is using the migrants as political pawns, but it's the Democrats using the migrants as a means to sue Ron DeSantis. That's the very definition of a political pawn. That's called projection. Their problem is since they have no core beliefs or plan to fix the border, they just can't really keep their story straight.