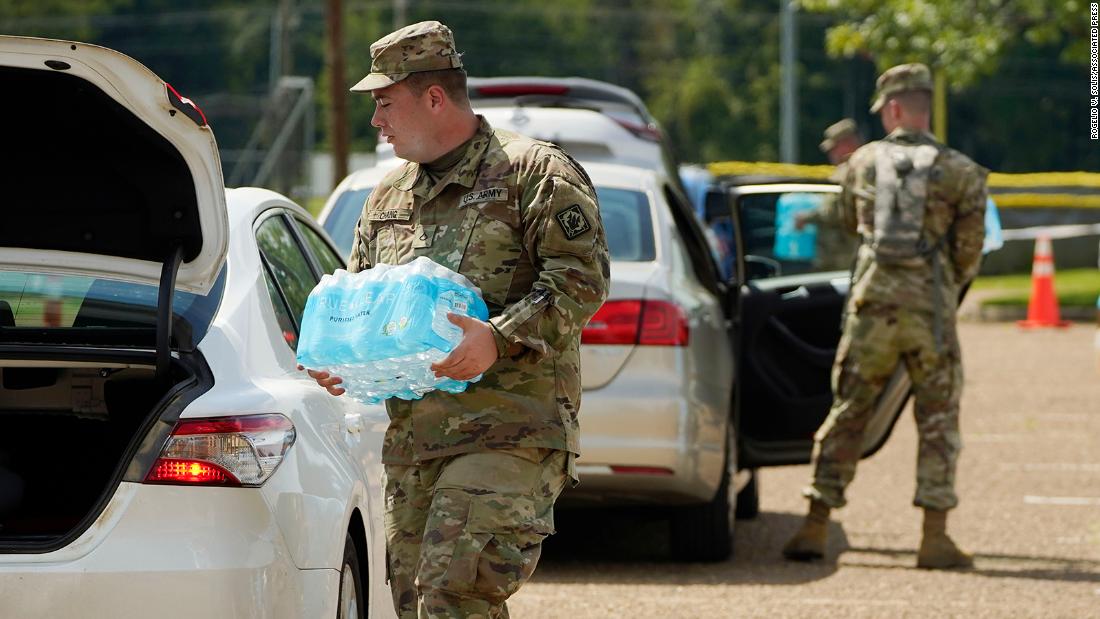 The 99-page complaint filed last week is asking for an unspecified amount of relief to "remediate the harm caused by lack of access to safe water," it says.

The plaintiffs are also asking for the pipes to be fixed; water bills canceled or not collected on; a system to regularly test the water in the city; establish medical testing for lead in a person's body for residents who were exposed to the unsafe water; and establish community health systems.