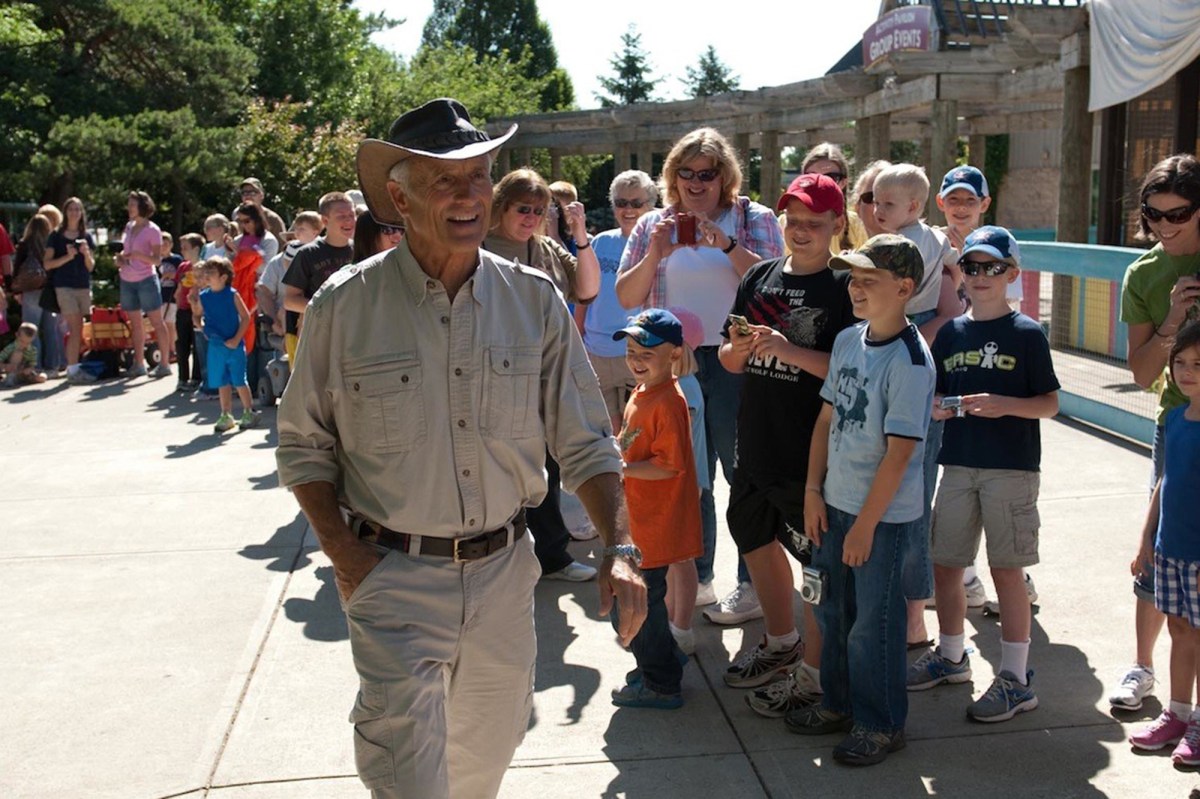 The family of “Jungle Jack” Hanna, 74, has announced his retirement after a diagnosis of dementia.

In a letter shared by Hanna’s family on Wednesday over social media, they confirmed that the beloved television personality and zookeeper had officially resigned his post as director emeritus of Ohio’s Columbus Zoo and Aquarium in December, where he had worked for 42 years. Daughters Kathaleen, Suzanne and Julie Hanna revealed his recent diagnosis of dementia, which the family now believes has progressed rapidly into Alzheimer’s disease.

John Stamos on getting cast on Disney’s ‘Big Shot’: ‘My heart just sunk’

Why Anne Hathaway and James Franco ‘bombed’ as 2011 Oscars hosts