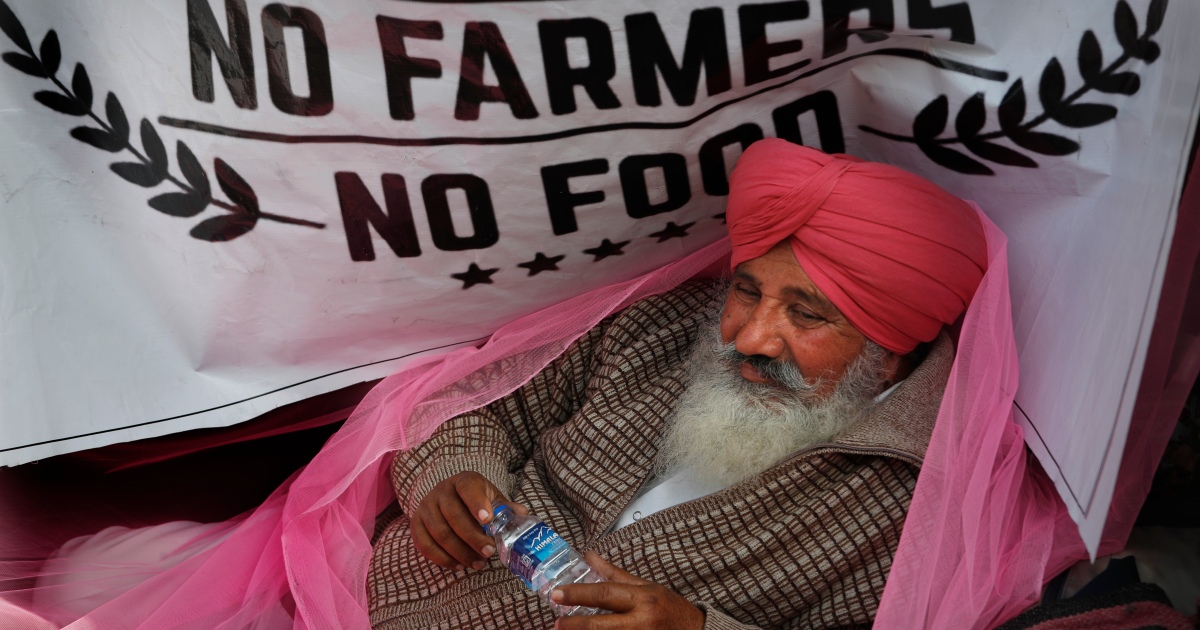 As parliament’s monsoon session began this week, 200 protesters will gather in central New Delhi to continue their protests.

Indian farmers, protesting about three new farm laws they say threaten their livelihoods, will start a sit-in demonstration near parliament in the centre of the capital New Delhi in a renewed push to pressure the government to repeal the laws. In the longest-running growers’ protest against Prime Minister Narendra Modi’s government, tens of thousands of farmers have camped out on main highways leading to New Delhi for more than seven months. As India’s monsoon session of parliament began this week, some protesting farmers tried to march towards the main government district but they were stopped by police just miles from parliament.

‘Freedom is worth fighting for’: Belarus activists on trial

Here is why the EU should sanction Lebanon’s bankers