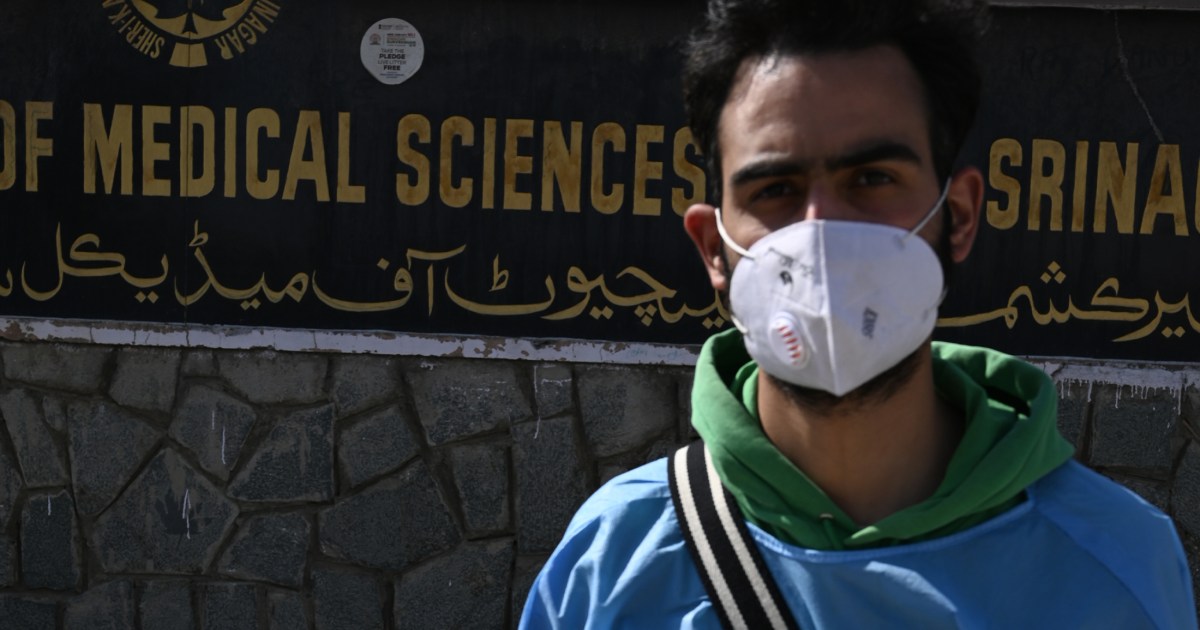 A son whose mother and father were hospitalised with COVID in Kashmir relives his mother’s last harrowing days.

Srinagar, Kashmir – In less than a week, 23-year-old Umer Farooq says, his life turned into a living hell. On April 20, his 53-year-old mother, Haseena Bhat, tested positive for COVID along with his father, Farooq Ahmad Bhat, 63, and brother Wasee Ullah Bhat, 28. The family all live together in Srinagar in Indian-administered Kashmir. Six days later, Umer’s previously healthy mother died in his arms and his father – who still does not know that his wife is dead – remains in hospital in a critical condition.

After Musk Bitcoin U-turn, which coins are more climate friendly?