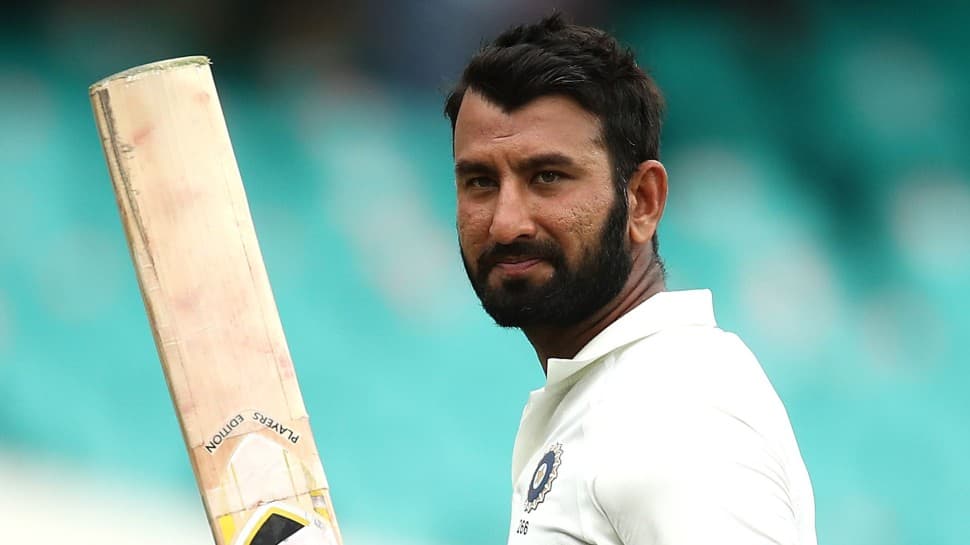 Team India Test specialist Cheteshwar Pujara is yet to strike form with the bat as he scored 0 and 16 in the first Test match against South Africa.

The Indian team registered a comprehensive win against the South Africans in Centurion to take a 1-0 in the 3-match Test series. But India's middle-order is still a concern for team management as the senior batters like skipper Virat Kohli, Ajinkya Rahane and Cheteshwar Pujara are yet to strike form with the bat and if they do not perform then they might as well be rested soon especially Pujara who scored 0 and 16 in Centurion Test match.

"Our batting department is not doing well KL Rahul is the only key factor but we can't depend on him totally and Virat Kohli but here I want to talk about Pujara that he has to score runs because a centurion like Shreyas Iyer is waiting in the squad because of you as you are a senior player and if your flop show continues then you will have to be rested soon," said former India cricketer Sarandeep Singh to ANI.

The Virat Kohli-led side created history in the first Test by registering their first-ever victory in Centurion. The manner in which they have defeated the hosts have raised the expectation of India's maiden Test series to win on South African soil.