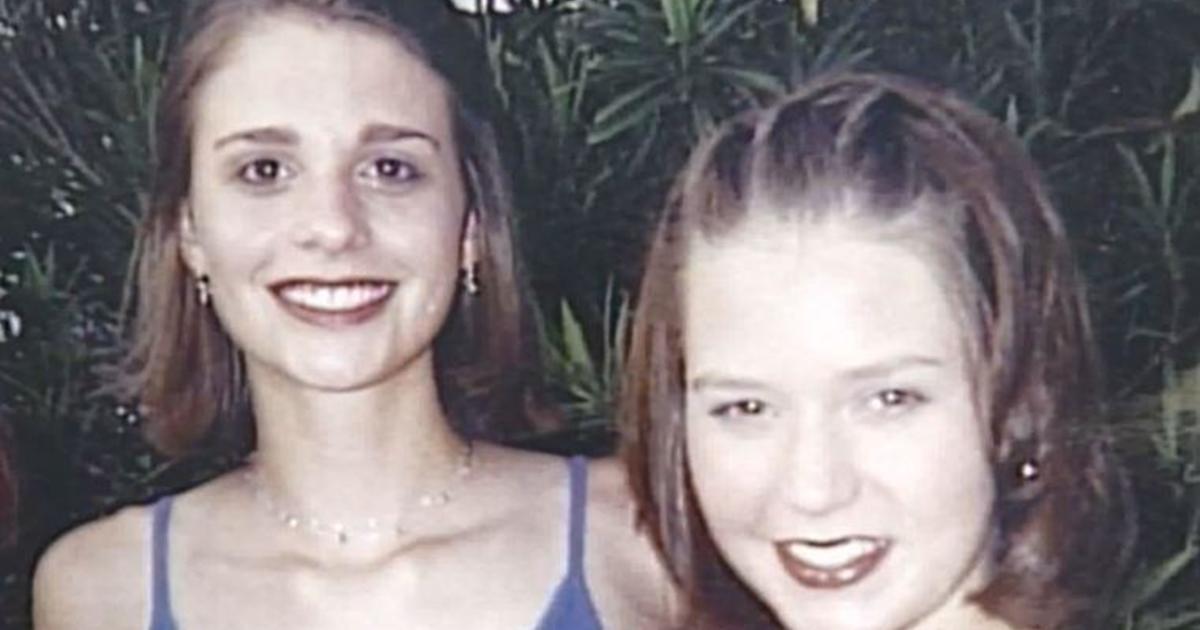 A woman whose claims about police being involved in the decades-old killings of two Alabama teens found dead in a car trunk fueled a social media frenzy several years ago now says she was lying the whole time.

Rena Crumb, 53, recanted her allegations Thursday as she testified during a hearing for an Alabama trucker awaiting trial on capital murder charges in the slayings of J.B. Beasley and Tracie Hawlett, CBS affiliate WTVY-TV reported. The victims were both 17 when they were shot to death in southeast Alabama and left in a car trunk in 1999.

The defense hoped Crumb's testimony about police wrongdoing could help clear their client. But after repeatedly saying she couldn't recall certain things, Crumb blurted out: "I lied."