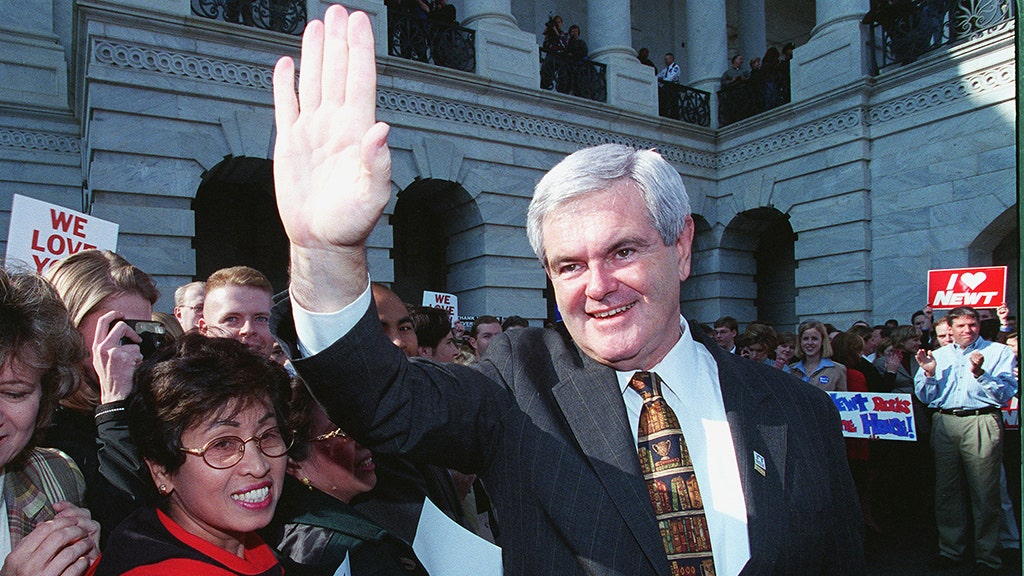 The Contract with America became famous because it was the centerpiece of the House Republican campaign, which won a majority for the first time in 40 years.

Our bipartisan, American majority approach enabled House Republicans to survive the 1996 loss of the presidential campaign – and retain the majority for the first time since 1928. The American people endorsed the positive attitude, positive reforms, and focus on an American rather than a Republican agenda.

The Contract’s Capitol Steps rally of candidates was modeled after the one with Reagan in September 1980. We knew it would draw media attention – because we had already done it.