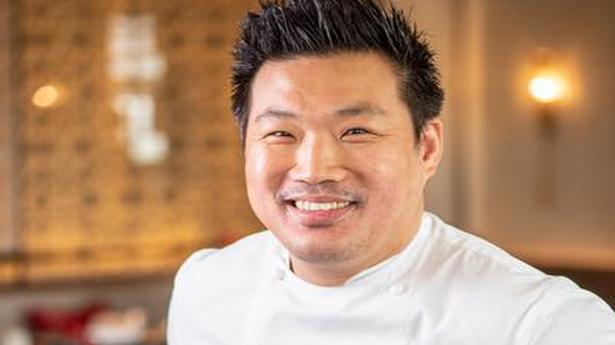 Chef Andrew Wong does not dodge uncomfortable questions. “I am not politically tone deaf,” he tells me on a call from London, where his much-vaunted Pimlico restaurant, A Wong, has just won a second Michelin star, becoming the only Chinese restaurant outside China with two stars. We are talking about the backlash against the Chinese community and its culture in our pandemic-hit world, and whether restaurants such as his are affected. Wong says that initially diners in London did drop off. “But when restaurants reopened after the second lockdown, people came back. I realised how strongly Chinese cuisine is integrated into the mainstream in the UK, as it is in India. The history of Chinese immigration and diaspora is very long in both countries,” he adds. Nevertheless, because he realises that “no one else in the whole world [other than the Chinese] will be celebrating the New Year of the Ox [starts on February 12] this year”, he is doing his own bit of reaching out and building bridges.