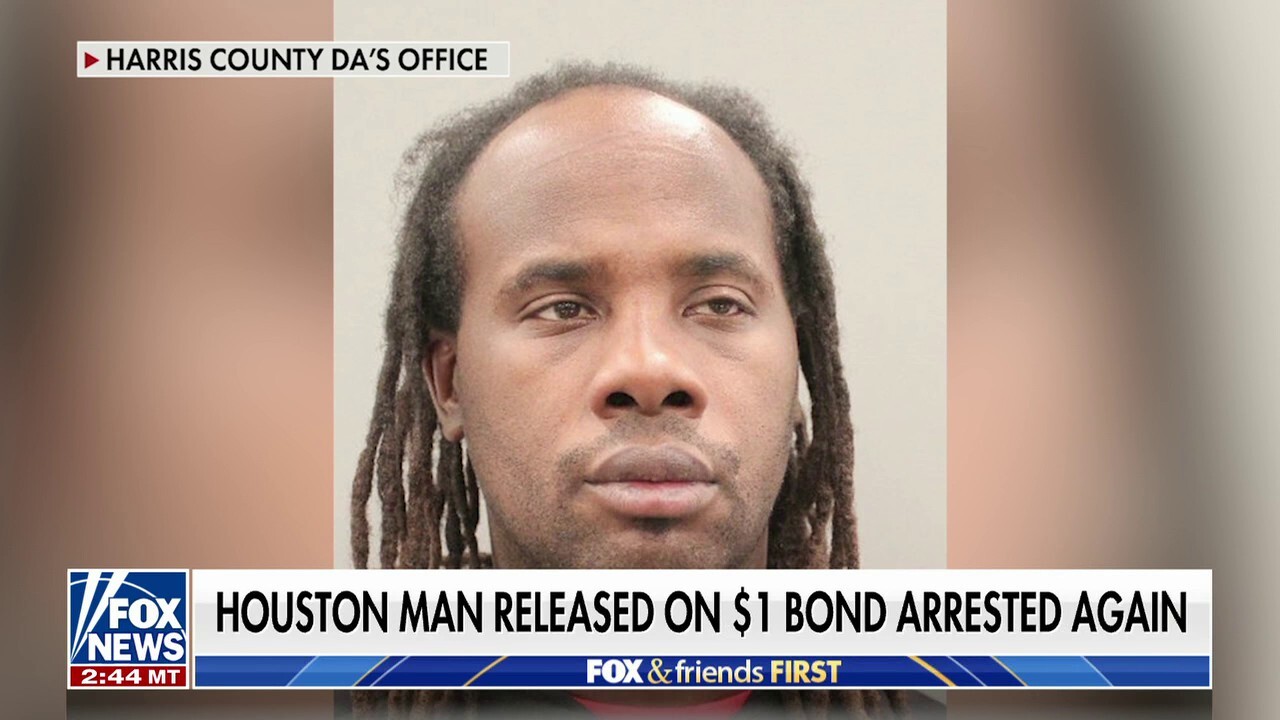 "We just passed a law last legislative session that basically said you can no longer give out PR bonds, personal reconnaissance bonds, or what we call 'get out of jail free cards.' So what this particular court said was, OK, I can't give you a PR bond. I'll just go ahead and make it a dollar for a total of $2," Kahan explained, saying it "simply defies logic."