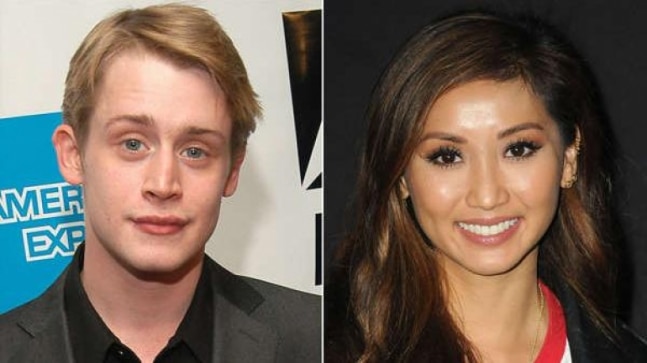 Macaulay Culkin, known for his role in Home Alone, has welcomed his first child with actress Brenda Song. The couple became proud parents to a baby boy.

Macaulay Culkin and actress Brenda Song have become proud parents to a baby boy. The couple announced that they welcomed their first child together on April 5. The couple has named their newborn Dakota Song Culkin in honour of Culkin’s sister Dakota, who died in 2008. “Mother, father and baby are all healthy and happy. We are overjoyed," the duo said in a statement issued to Times. While Culkin is known for his role in Home Alone, Brenda is famous for portraying the role of London Tipton in the show The Suite Life of Zack Both Song Culkin were child actors. They met on the set of Seth Green's Changeland and started dating in 2017. They started their live-in relationship in 2018.