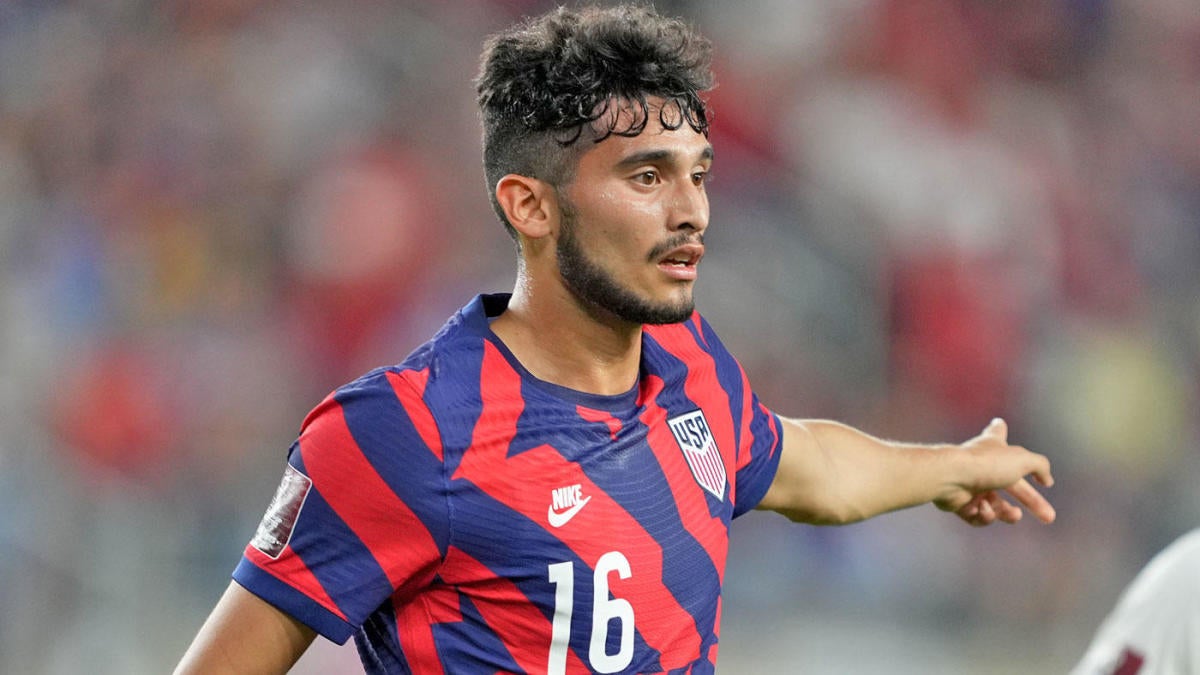 Here we go, January has arrived and the transfer market has restarted in high gear with plenty of action on the American market as USMNT striker Daryl Dike sealed a permanent move to West Bromwich Albion and 18-year-old Ricardo Pepi is expected to join FC Augsburg on a permanent move. German sources tell CBS Sports it'll be an MLS record fee at $20 million, plus add-ons, pending a physical on Sunday.

Wolfsburg were in pole position for Pepi for several weeks but failed to reach a definitive agreement with FC Dallas. Pepi drew suitors from different countries but FC Augsburg ultimately came out ahead of the pack and soon will complete the deal. The young American striker from El Paso, Texas, will join his agent Jaime Garcia on a flight to Munich, Germany, to undergo medical tests and complete his definitive transfer.

Dike's transfer from Orlando City is particularly interesting because he drew interest from clubs outside of England. An Italian club had taken information on the 21-year-old striker without ever having made an official proposal. His next step is the Championship, an intriguing return to England where he is reunited with his old coach.

Rahm is just two strokes behind leader Davis Thompson, who shot a 10-under 62 in Thursday's Round 1

Pete Prisco says 'dogs will rule the weekend in the divisional round, but only one advances

What hurdles do the final contenders face?

The roster is set to be released on Wednesday

Winners and losers also takes a look at Hayden Buckley, Collin Morikawa and the PGA Tour as a whole

Morant placed himself in the pantheon of in-game NBA dunks on Saturday night vs. the Pacers

Winners and losers from AFC and NFC championships, plus early Super Bowl LVII odds for Chiefs-Eagles

Here's everything you need to know about the NFL for Jan. 30

All the latest updates of the winter transfer window

All the latest updates of the winter transfer window

Can the PGA Tour rookie take down the former world No. 1?

The Hawks have also left much to be desired

CBSSports.com and SportsLine break down every NFL game in the divisional round of the playoffs