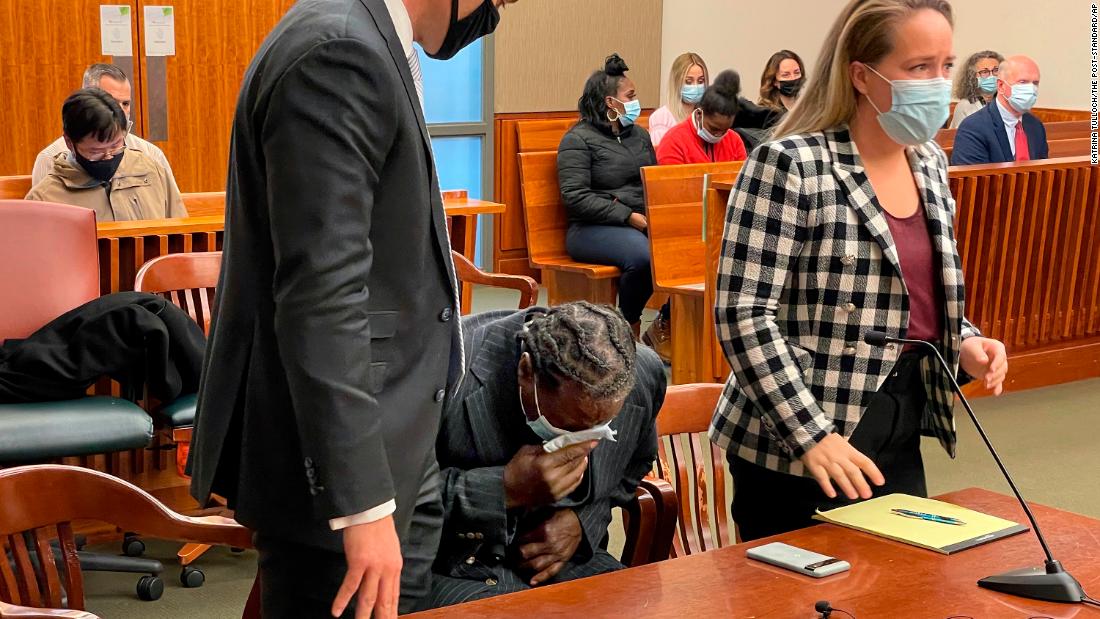 For decades, throughout his years in prison and even after he was released, Anthony Broadwater insisted he was innocent of the rape of "The Lovely Bones" author Alice Sebold, a crime she described in her memoir, "Lucky."

Convicted in 1982, Broadwater spent more than 16 years in prison. He was denied parole at least five times because he wouldn't admit to a crime he didn't commit, according to his attorneys. And he passed two lie detector tests.

Broadwater, 61, tried five times to get the conviction overturned. And even after he was released, he didn't give up. But it didn't happen -- until Monday, when New York State Supreme Court Justice Gordon Cuffy vacated the rape conviction and other counts related to it.