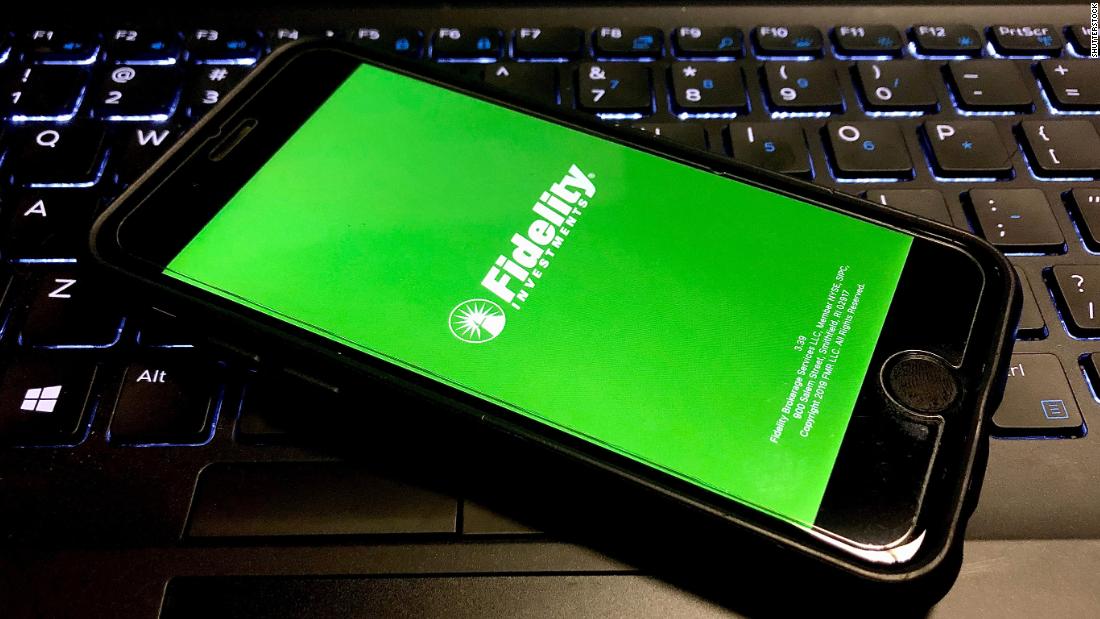 Robinhood is in hot water for banning investors from buying GameStop during part of last month's Reddit-driven market mayhem. And now Fidelity is being accused of preventing one investor from selling some Reddit darlings, a move he says cost him $830,000.

Louis Hernandez filed a claim with Wall Street's self-regulator against Fidelity Brokerage Services on Thursday for blocking his attempts to unload shares of Nokia (NOK) and AMC (AMC) on January 28, his lawyer told CNN Business. Hernandez, who lives in Arizona, eventually sold the shares at a steep discount from where they had been trading when he initially tried to sell them, the lawyer said.