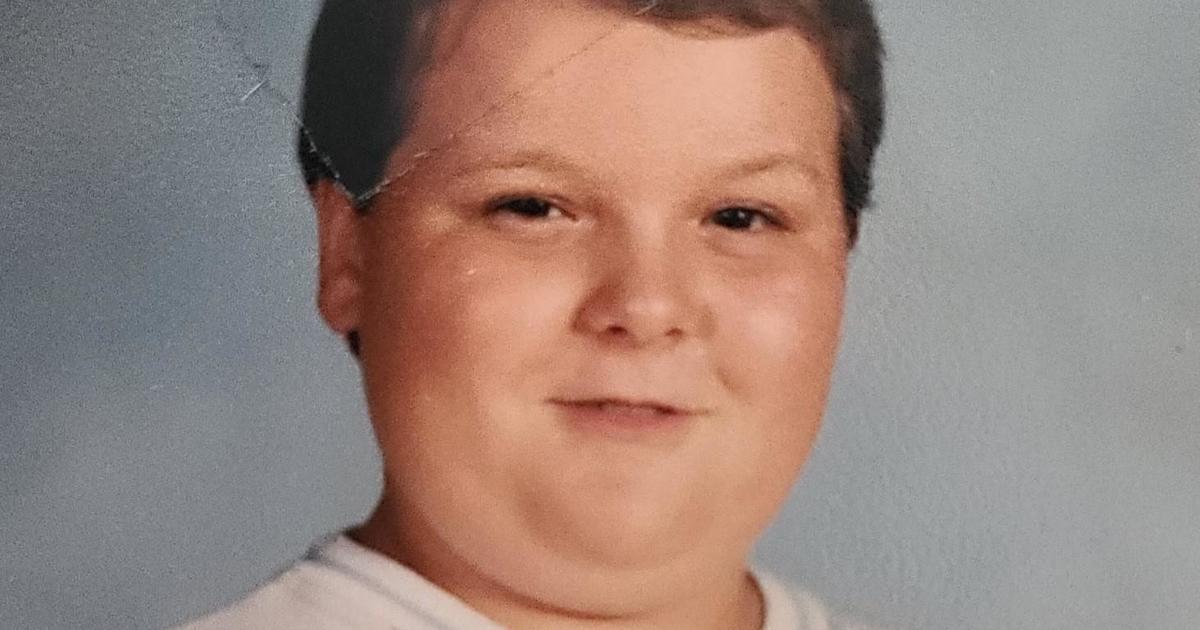 On March 5, 1993, 12-year-old Rick Ennis was walking at night along a dark Alabama highway, not far from Montgomery. He had just crashed his family's car on the side of the road, against a fence, and was on foot heading home.

That's when John Clark, then an Alabama state trooper, crossed paths with Ennis, who unbeknownst to him had murdered his parents.

Rick Ennis spoke exclusively with "48 Hours" correspondent Peter Van Sant about killing his parents, and about the disappearance years later of his friend, Lori Slesinski, in "A Man With a Past," airing Saturday at 10/9c on CBS and streaming on Paramount +.