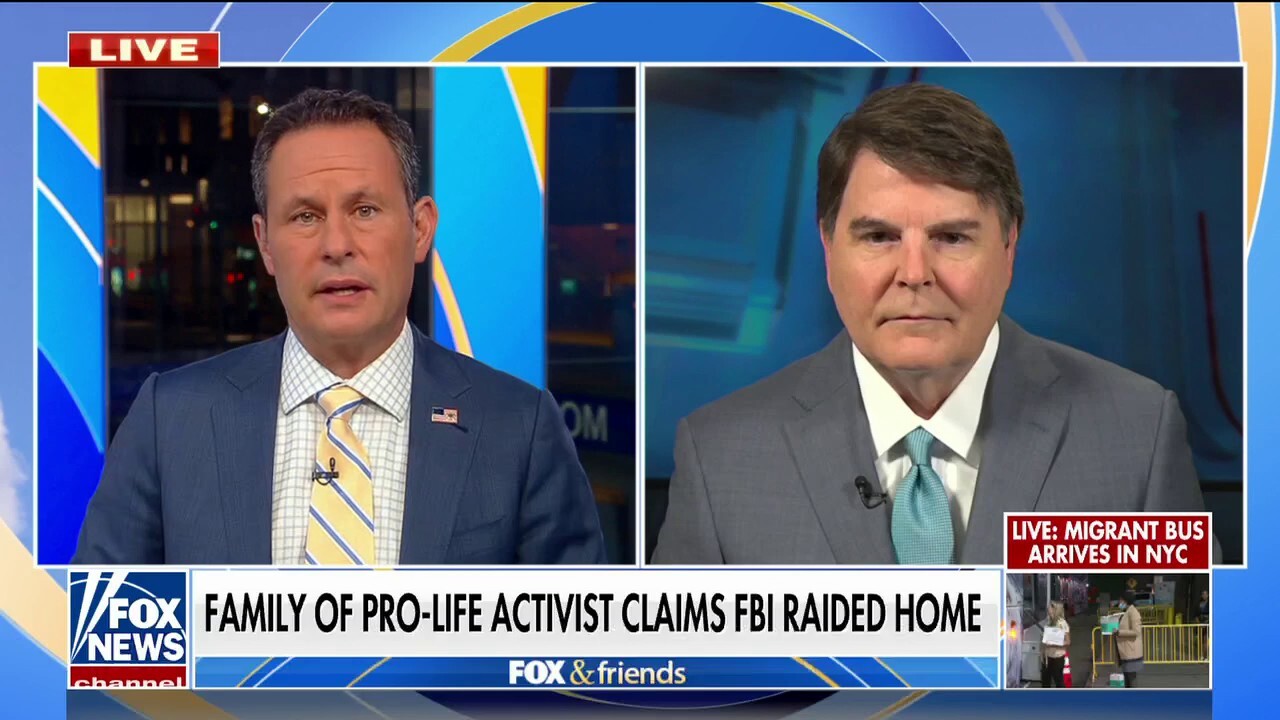 GREGG JARRETT: There's been an uptick in violence against pro-life clinics offering pregnancy advice. They've been the subject of arson attacks. The media pays no attention to it. But it's not at all surprising, given the ugly rhetoric that we've seen from politicians in Washington. And it's not just Chuck Schumer and Liz Warren issuing veiled threats outside the United States Supreme Court. You've got Senator Mazie Hirono and Representative Tim Ryan who are saying it's a call to arms against the pro-life movement, that we need to kill and confront pro-lifers. Is it any wonder, then, that we're seeing this kind of violence, and it comes from the top. And you got President Biden who says Republicans are a clear and present danger to democracy. They're fascists or semi-fascists, whatever the hell that means. You've got Hillary Clinton comparing Trump supporters to Nazis. This kind of incendiary rhetoric will inevitably result in acts of violence.

WATCH THE INTERVIEW BELOW: