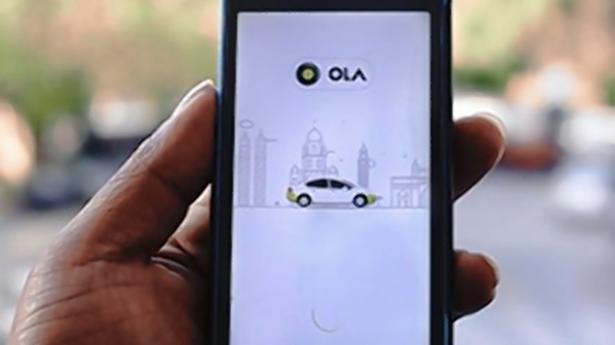 In a bid to reduce the number of cancellations by cab drivers, the Delhi government is now looking to ask aggregator companies to ensure that their drivers are shown both the pick-up and drop-off locations before they accept a booking.

This comes in the backdrop of Ola recently introducing a similar feature after recognising that a large chunk of cancellations from drivers after accepting a booking was because they did not wish to travel to the destination. An Uber spokesperson said the company is testing a feature that is alike, which has currently been made available to select drivers across different cities.

Now, the Delhi government's Transport Department is considering mandating the feature by working it into its Draft Motor Vehicle Aggregator Policy of 2022, which was put out in the public domain in February this year for suggestions. The drop-off mandate would also apply to food delivery and other delivery executives.

A senior government official told The Hindu that the government has so far held three rounds of consultations with around 20 stakeholders regarding the policy, which include food delivery companies, cab aggregators, intra-city parcel delivery services and other agencies.

Ashish Kundra, Transport Secretary and Commissioner, said the draft policy is just a beginning to see how they can strike a regulatory balance between the interests of the end-users, the drivers, and the aggregator companies .

Mr. Kundra said even after regulating fares by capping surge pricing, cab aggregator companies charge more than the cab fares notified by the Transport Department. However, he added, as the customers are willing to pay the high fares, they expect a basic quality of services in return. This is one of the reasons why the current draft includes action against drivers based on the ratings they get from passengers, he added.

Key news developments from Telangana on May 28, 2022

The police are trying to ascertain the source of the drug and to whom it was meant to be sold.

Key news developments in Kerala on May 28, Saturday