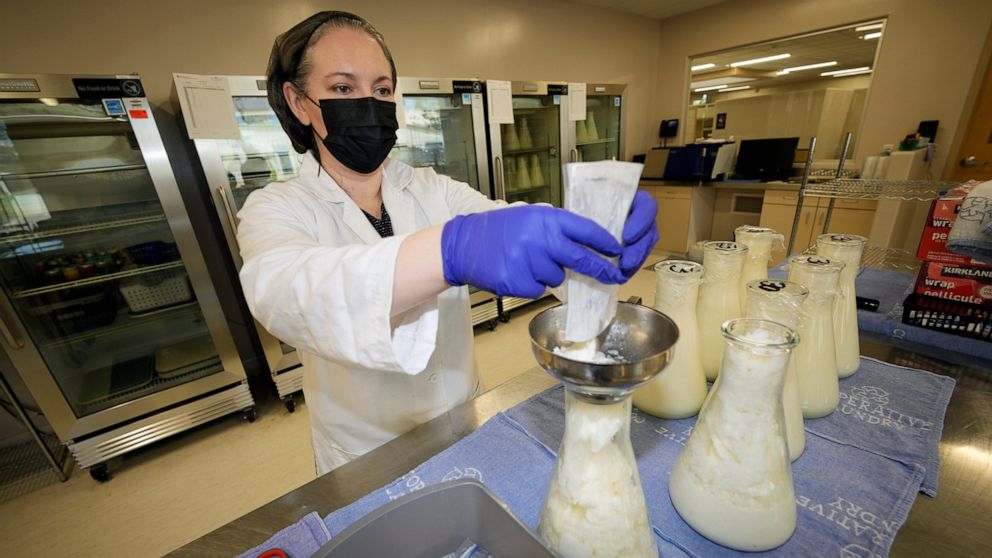 But GOP leaders landed on an issue this week that it hopes could prove even more potent: tying President Joe Biden to a shortage in baby formula.

Parents are suddenly running into bare supermarket and pharmacy shelves in part because of ongoing supply disruptions and a recent safety recall. But in an election year that was already shaping up to be rocky for Democrats, Republicans sense that the shortage could prove to be an especially tangible way to argue that Biden is incapable of quickly solving problems confronting the U.S.

“This is not a Third World country," said GOP Rep. Elise Stefanik of New York, the chair of the House Republican conference. "This should never happen in the United States of America.”