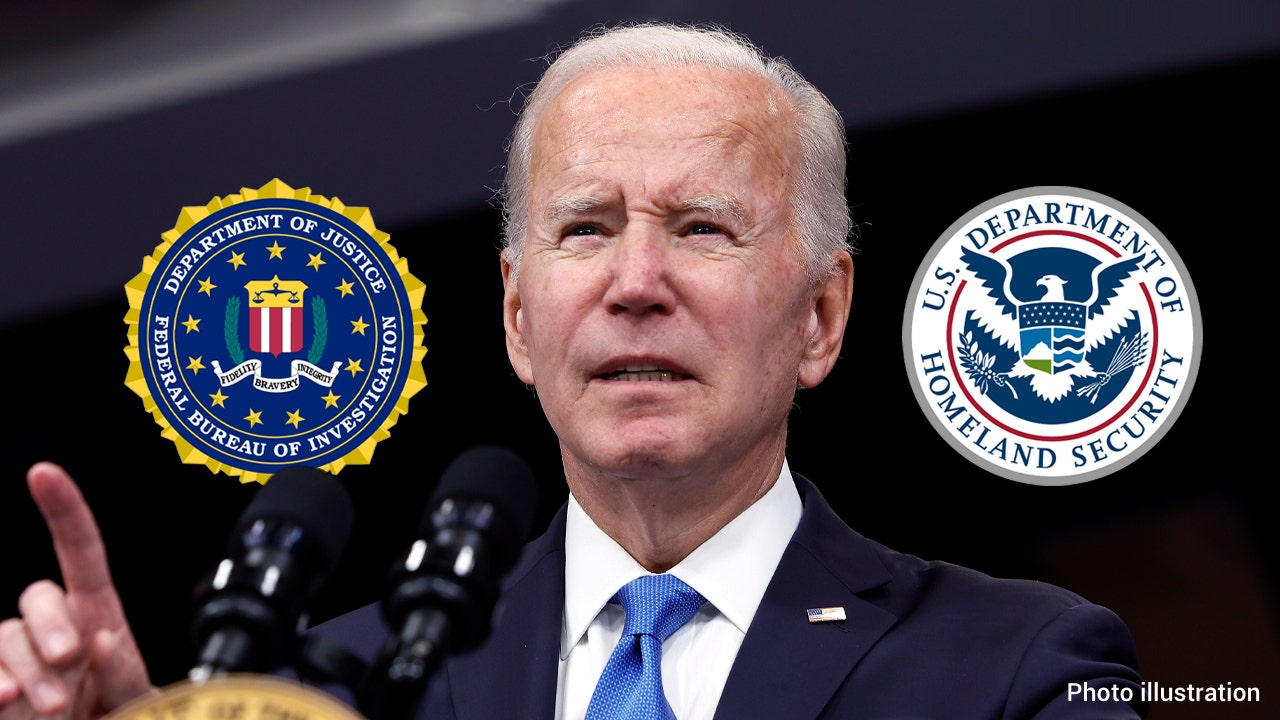 The lawsuit, STATE OF MISSOURI ET AL VERSUS JOSEPH R BIDEN JR ET AL, was filed May 5, 2022. On Oct. 21, 2022, the motion was granted for depositions of top Biden officials under oath. Joshua Comins is an associate editor for Fox News Digital. He joined Fox News in 2020.

Schmitt, a U.S. senator-elect, shared details of the lawsuit on Saturday's "Unfiltered with Dan Bongino," which includes several Biden officials being targeted.  Joshua covers media, politics and breaking news, and has covered the annual CPAC conference for Fox News Digital.

According to Schmitt, the lawsuit alleges that the Biden administration coordinated and colluded with social media companies to censor speech, essentially outsourcing something to Big Tech that they can't do themselves.  He also photographs and documents current events.