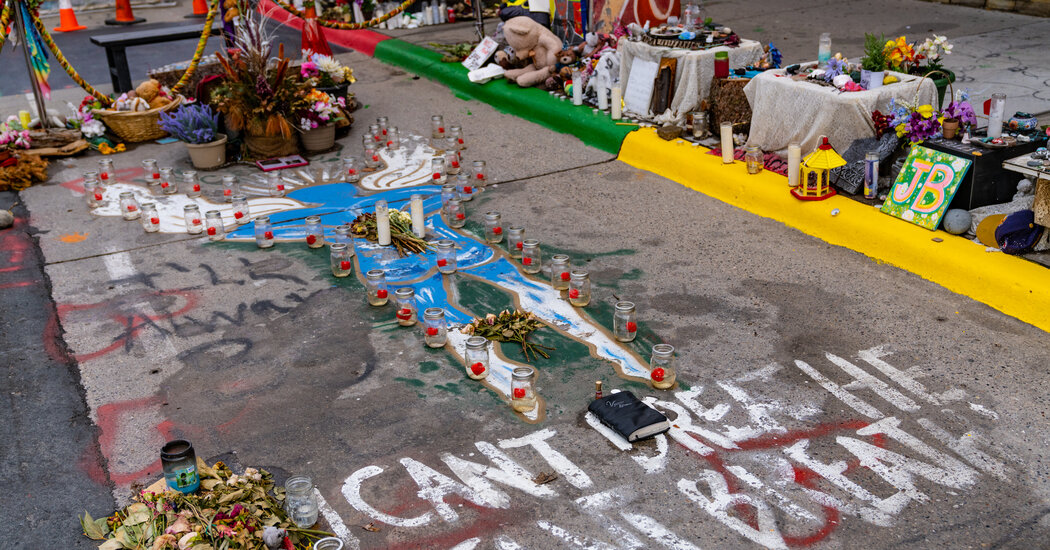 The prosecution in Derek Chauvin’s trial is trying to establish that George Floyd died from a lack of oxygen. Here, experts break down the key medical terminology surrounding his autopsies.

Dr. Andrew Baker may be one of the most important witnesses to be called in the murder trial of Derek Chauvin. It was his duty to determine why George Floyd died. Dr. Baker, the Hennepin County medical examiner, conducted Mr. Floyd’s initial autopsy and determined ultimately that his heart and lungs stopped functioning while he was being subdued, restrained and compressed by police officers. The manner of Mr. Floyd’s death, Dr. Baker concluded, was homicide. And in the months since, almost everything he said in the autopsy report has been parsed and pored over by experts and laypeople alike.

After Backing Military Force in Past, U.S.A.I.D. Nominee Focuses on Deploying Soft Power

A Disastrous Year for Brooklyn’s Chinatown: ‘It’s Just So Hard’