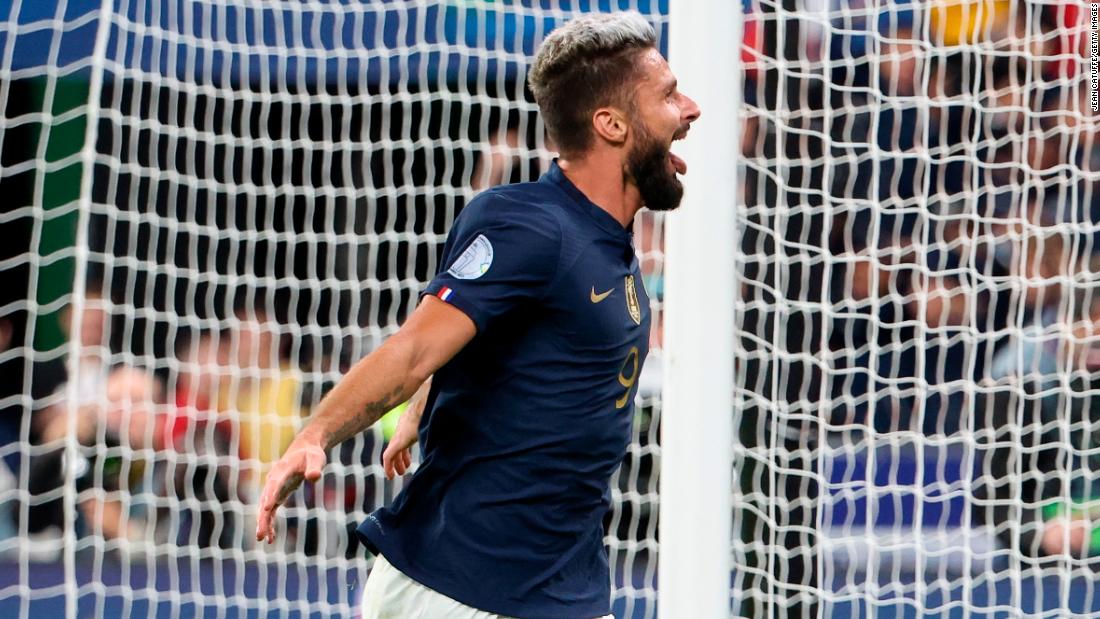 After a torrid few months in the French national team camp, there were plenty of positives to take away from France's 2-0 win over Austria in Nations League Group A on Thursday.

A powerful strike from Kylian Mbappé and a trademark header from Olivier Giroud were enough to see Didier Deschamps' side leapfrog Austria at the bottom of its Nations League group as the world champion seeks to avoid relegation in the competition after a dismal campaign.

In front of a raucous Stade de France crowd, Les Bleus dominated from start to finish.