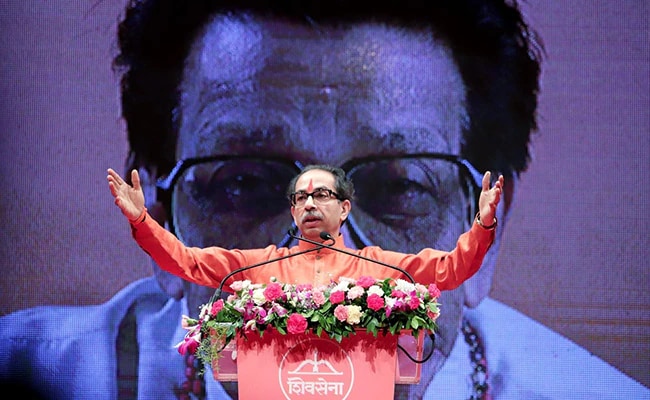 A rebel Shiv Sena MLA from Maharashtra's Aurangabad district on Tuesday alleged that a "coterie" of four people surrounding Shiv Sena chief Uddhav Thackeray is responsible for the rebellion in the party.

He evaded a query on whether development works in his constituency remained stuck in the last 2.5 years when Thackeray was in power.

"Notably, 50 MLAs have left (to join the Shinde camp) en masse. But I don't blame Uddhav Thackeray for this situation. A group of four people around him is responsible. They mistreated Shiv Sena MLAs," he said without taking names.