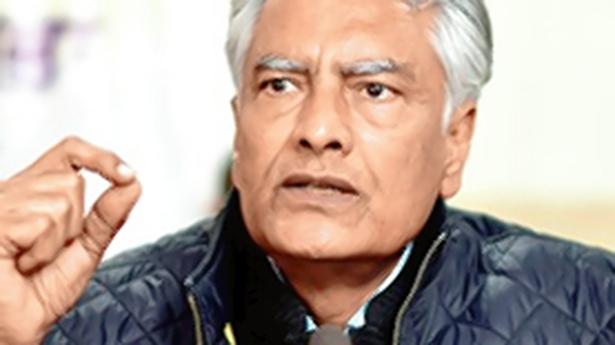 Former Punjab Congress president Sunil Jakhar on May 14 said he is quitting the party. Announcing his decision on Facebook, he said, “Good luck and goodbye to Congress party,” he said.

Earlier, the Congress Disciplinary Committee recommended party chief Sonia Gandhi that Mr. Jakhar remains in the Congress, but should not hold any party positions. Though there were reports that the Committee had recommended a two-year suspension for Mr. Jakhar, senior members of the disciplinary panel refuted these reports.

The disciplinary action was taken against Mr. Jakhar after criticised former Punjab Chief Minister Charanjit Singh Channi and termed him a liability to the party after Congress lost the Punjab Assembly polls to the Aam Aadmi Party.

Accusing Mr. Jakhar of using objectionable language against Mr. Channi and the Scheduled Caste community during a TV interview, some leaders, including former Minister Raj Kumar Verka, had demanded action against him.

Many places in Andhra Pradesh reel under severe heat conditions

Machilipatnam, Kakinada, Tuni see a rise of over 7 degrees Celsius

Retail outlets not to buy fuel from OMCs on May 31

Symposium calls for regulations in land use