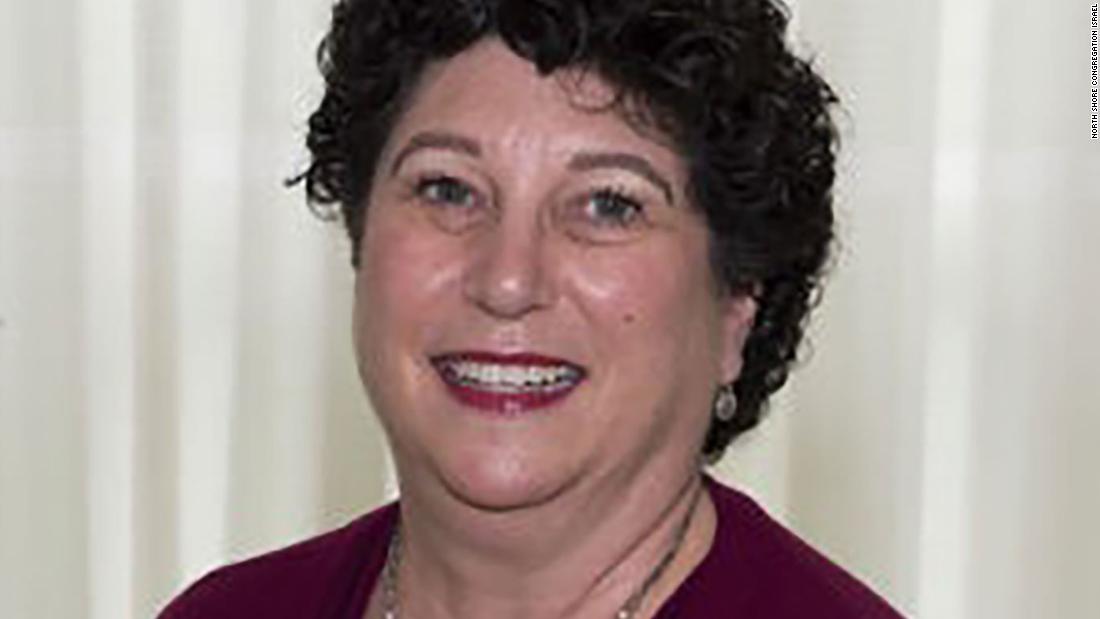 Now, yet another community in America, is processing their grief as they mourn the loss of family and friends after a suspected shooter used a "high-powered rifle" in an attack that appeared to be "random" and "intentional," police said.

Authorities believe the shooter, who was apprehended following a manhunt Monday, climbed onto a rooftop of a business and opened fire on the parade about 20 minutes after it started.