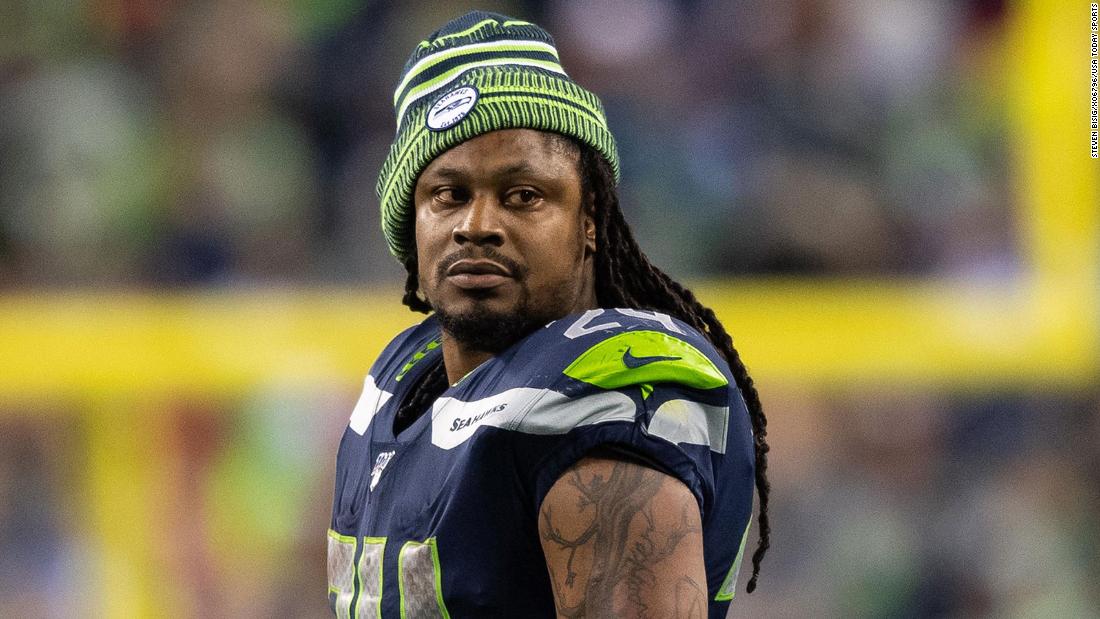 Responding officers stopped Lynch at Fairfield Avenue and West Utah Avenue, just north of the famed Las Vegas Strip, and concluded Lynch was impaired, the department said. He was arrested, taken to the Las Vegas city jail and booked, according to the police.