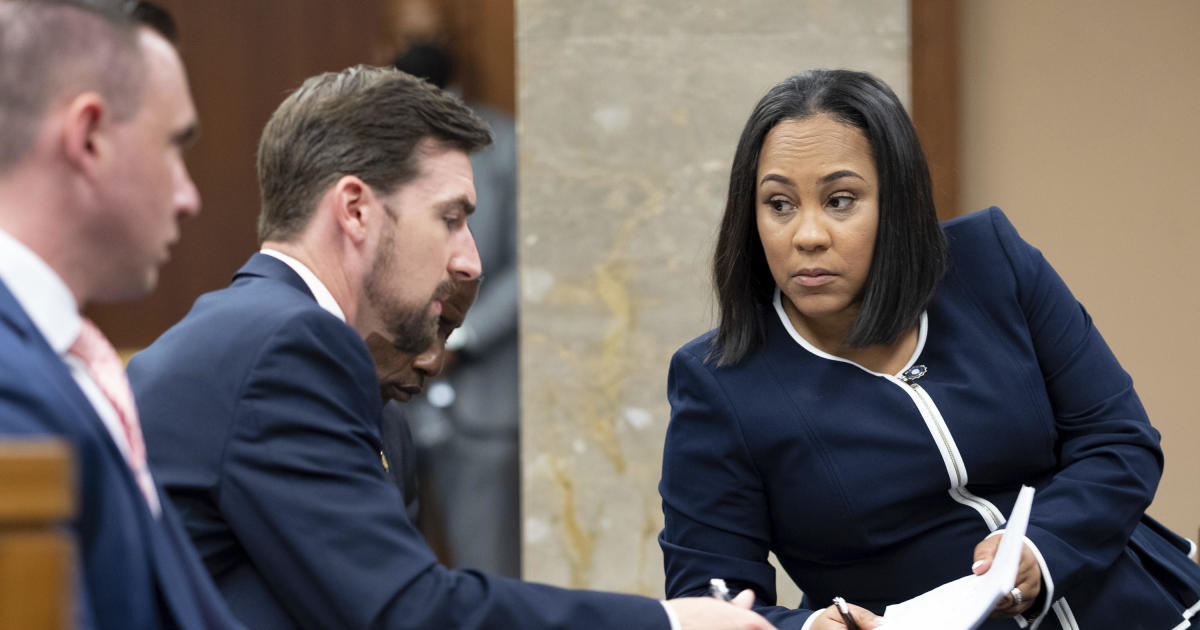 Fulton County District Attorney Fani Willis two weeks ago received the findings from the special purpose grand jury, an investigatory body that can recommend charges but cannot indict. The panel's report follows a monthslong investigation that included testimony from dozens of witnesses.

Willis, who is expected to appear in court Tuesday for the hearing before Fulton County Superior Court Judge Robert McBurney, has remained tight-lipped on potential actions her office will take. Her office could file criminal charges stemming from the findings of the report, possibly including charges against Trump.

#GRWM: How TikTok's "get ready with me" videos are changing social media

It was Greta Rolli's younger sister who first introduced her to TikTok in late 2019. Together, the two would fill their time by recording themselves singing and dancing in their living room as coronavirus pandemic restrictions tightened across the country.