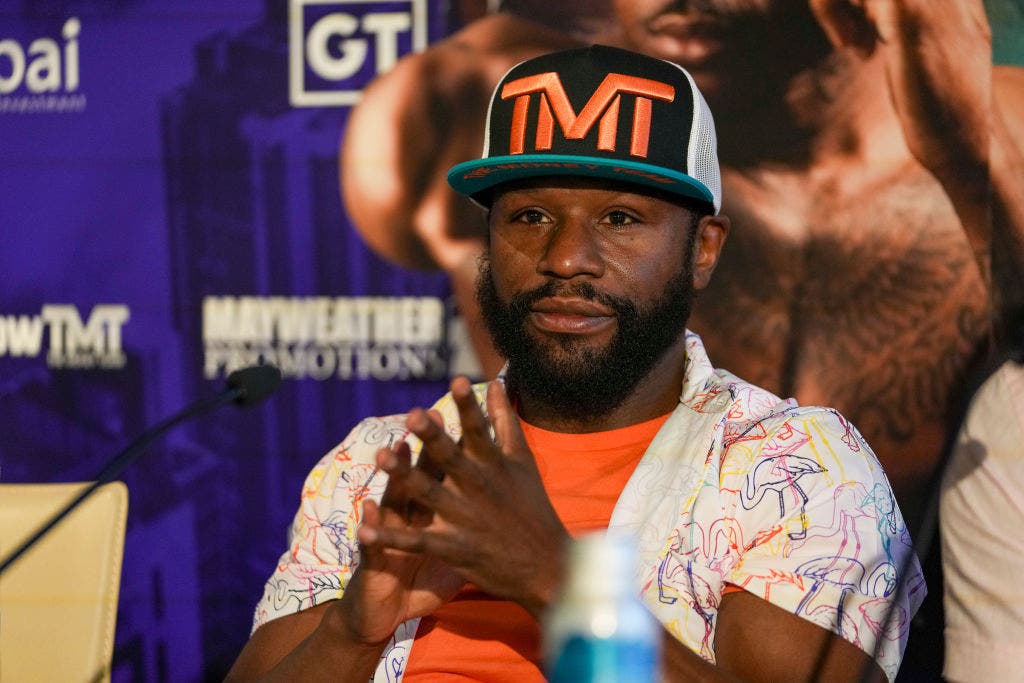 This will be "Money" Mayweather's sixth exhibition bout since retiring with a perfect record of 50-0 in 2017, while Chalmers is a former MMA fighter who went 5-2 in his MMA career and 1-0 as a professional boxer.

Mayweather told reporters, "I was originally supposed to face a different opponent, but injuries happen, and I'm glad that Aaron Chalmers could step up so that we could give the fans what they want."