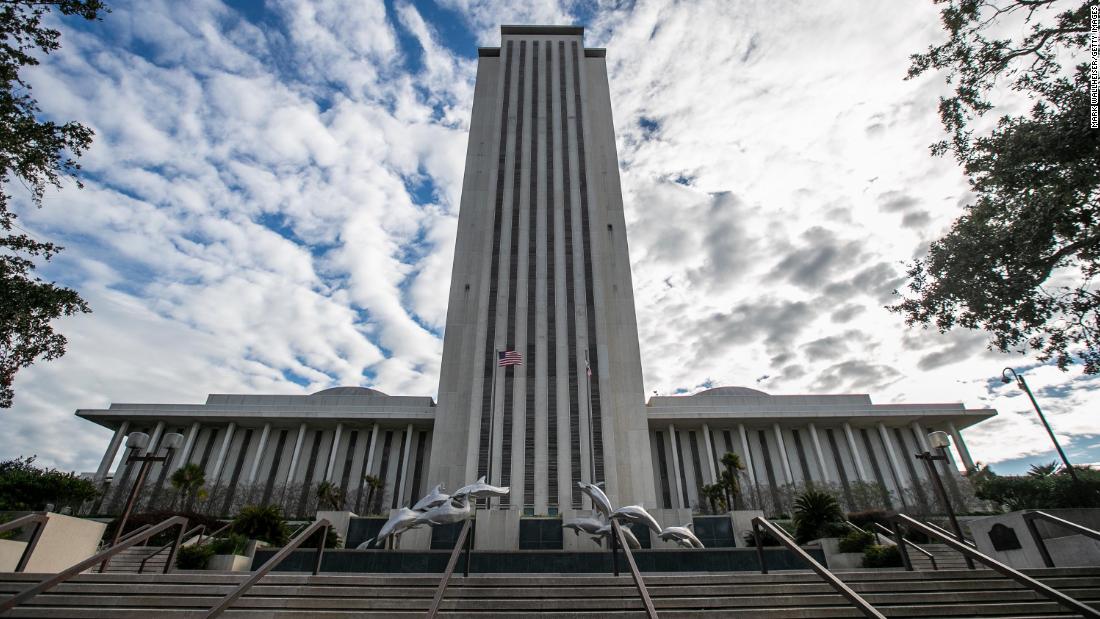 In a verbal ruling last week, Second Judicial Circuit Court Judge John Cooper said that the Florida law was unconstitutional and that he would issue a temporary statewide injunction in a challenge brought by some Florida abortion providers. The law, known as House Bill 5, went into effect on Friday.

Cooper signed the written order on Tuesday morning. But soon after, Florida Attorney General Ashley Moody, a Republican, filed an appeal on behalf of the state, automatically staying the judge's order under Florida state law.