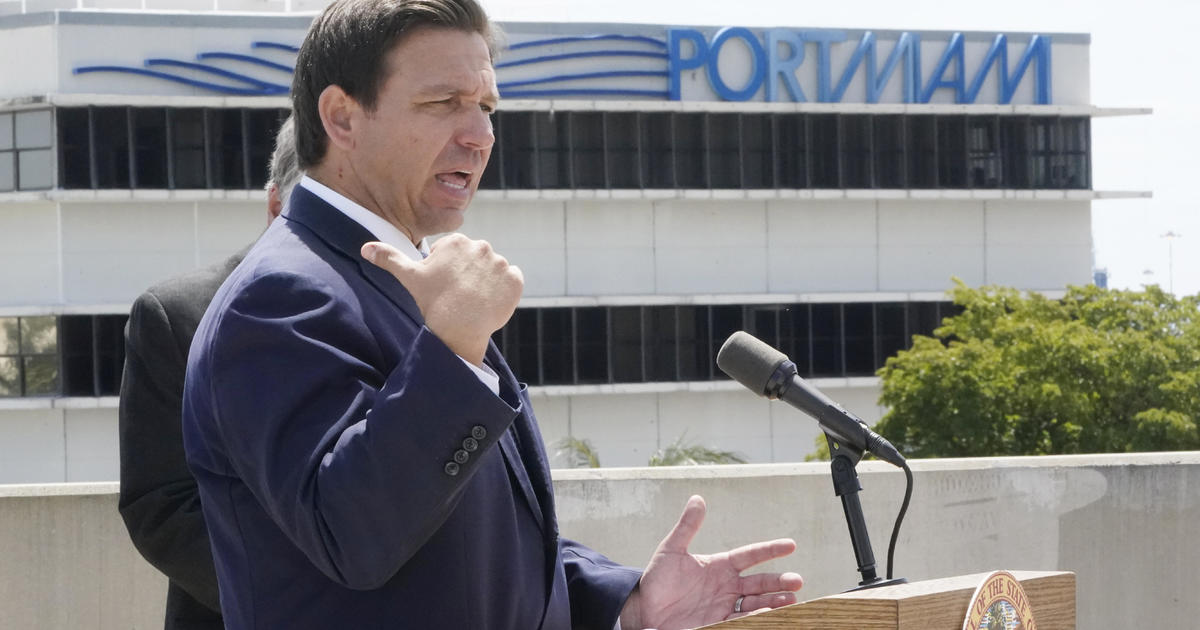 DeSantis cited the ample availability of vaccines in the Sunshine State and said supply has now eclipsed demand. According to Centers for Disease Control and Prevention data, 20.9 million doses have been distributed to the state, and 15.5 million shots have been administered in a state with a population of roughly 21.5 million people. DeSantis made the announcement as he signed a bill that bans entities, including private businesses, from requiring so-called "vaccine passports" and that amends the state's Emergency Management Act by placing limits on local emergency powers. "What I'm going to do is sign the bill, it's effective July 1," DeSantis said at the bill signing Monday in St. Petersburg. "I will also sign an executive order pursuant to that bill invalidating all remaining local emergency COVID orders effective on July 1. But then to bridge the gap between then and now, I am going to suspend, under my executive power, the local emergency orders as it relates to COVID. I think that's the evidence-based thing to do."

House to vote on bill to address anti-Asian hate crimes

Ransomware is booming as a business model: "It's like eBay"