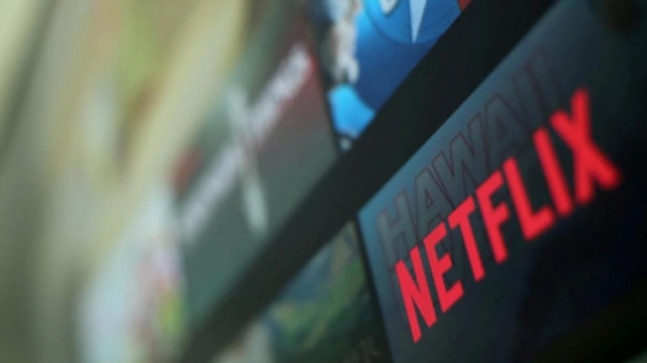 It was recently discovered that Android Malware existed as an app on Google Play Store.

People are always advised to download apps only from authentic app stores including the Google Play Store, Apple App Store. However, there are times when malware hides behind an authentic looking app to con users. It was recently discovered that Android Malware existed as an app on Google Play Store. The app called Flixonline, which was downloadable through the Play store, allowed users to watch global Netflix content free of cost. The fake app was downloaded hundreds of times before it was finally removed by Google. As per Check Point Research, the FlixOnline app was available on Google Play Store for download. This was an Android malware that promised to offer access to Netflix Global content. But once downloaded, the malware could spread itself via mobile users’ WhatsApp conversations. The fake app could also send malicious content via automated replies to incoming WhatsApp messages. Contrary to what the fake app claimed, the FlixOnline was used by cybercriminals to monitor the users’ WhatsApp notifications and to send automatic replies to the incoming messages using content that it receives from a remote command and control (C&C) server.