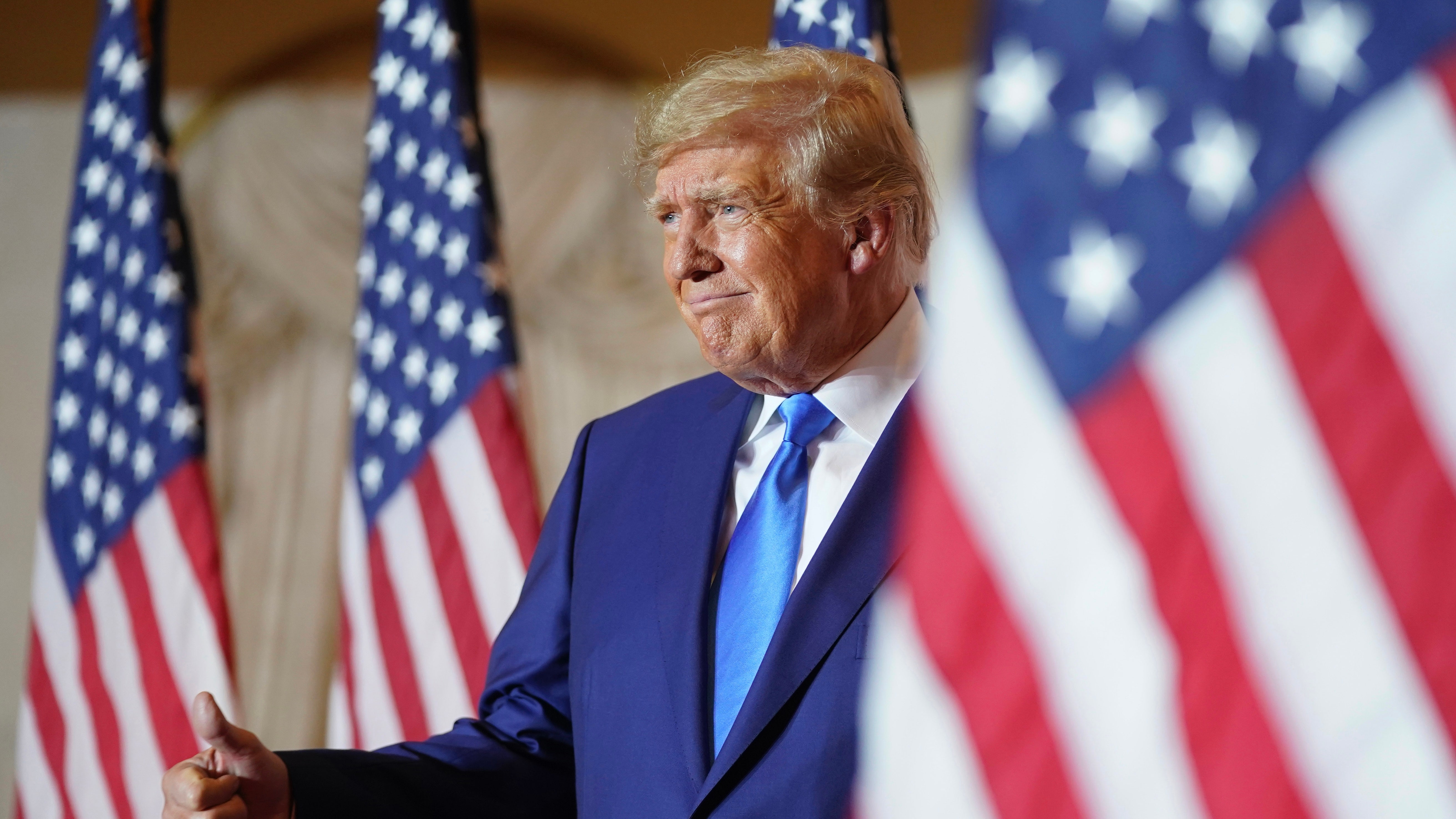 Trump’s stop will come a couple of hours before he heads to South Carolina, another crucial early voting state that holds the third contest in the GOP’s presidential nominating calendar.

The former president will be joined by South Carolina’s Republican Gov. Henry McMaster and senior Sen. Lindsey Graham as he unveils his South Carolina leadership team in an event at the state Capitol building in Columbia. The gathering will be Trump’s first 2024 campaign event since announcing his candidacy in mid-November at his Mar-a-Lago club in Palm Beach, Florida.