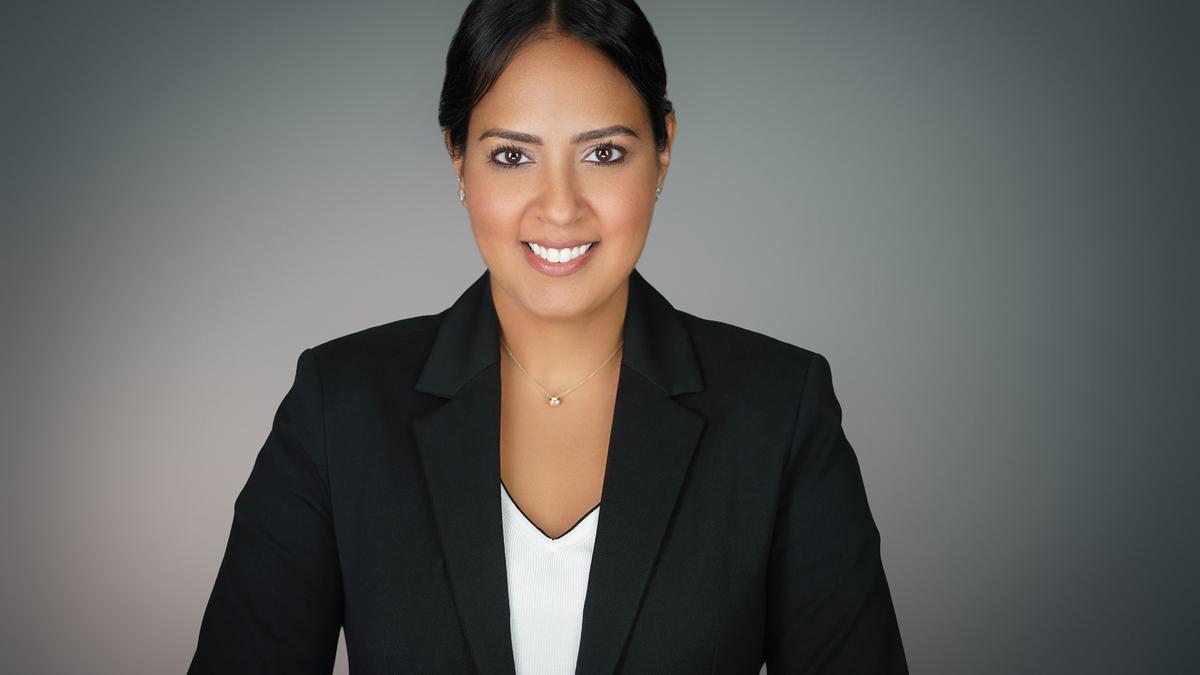 Indian-origin Manpreet Monica Singh has been sworn in as a Harris county judge, becoming the first female Sikh judge in the U.S.

Ms. Singh was born and raised in Houston and now lives in Bellaire with her husband and two children.

She was sworn in as a judge of the Harris County Civil Court at Law No. 4 in Texas on Friday.

Ms. Singh's father immigrated to the US in the early 1970s.

A trial lawyer for 20 years, she has been involved in numerous civil rights organizations at the local, state, and national levels.

"It means a lot to me because I represent H-town (a nickname of Houston) the most, so for it to be us, I'm happy for it," she said at the oath ceremony.

The H-1B visa is a non-immigrant visa that allows U.S. companies to employ foreign workers in speciality occupations that require theoretical or technical expertise.

Turkey, Syria quake could affect up to 23 million: WHO

The situation is particularly dire in northern Syria, which has already been decimated by years of war

The Chinese government on Tuesday reiterated its criticism of the shooting down of the balloon, calling it an ‘overreaction’

Explained | The saga of Chinese ‘spy’ balloon in U.S. airspace

What are spy balloons and what are they capable of?

“A significant increase of 92% of new recruits to extremist groups are joining for better livelihoods compared to the motivations of those interviewed in a previous report released in 2017,” according to UNDP report.

Initial information gathered from the balloon, the White House said on Monday with confidence, that it is a surveillance balloon