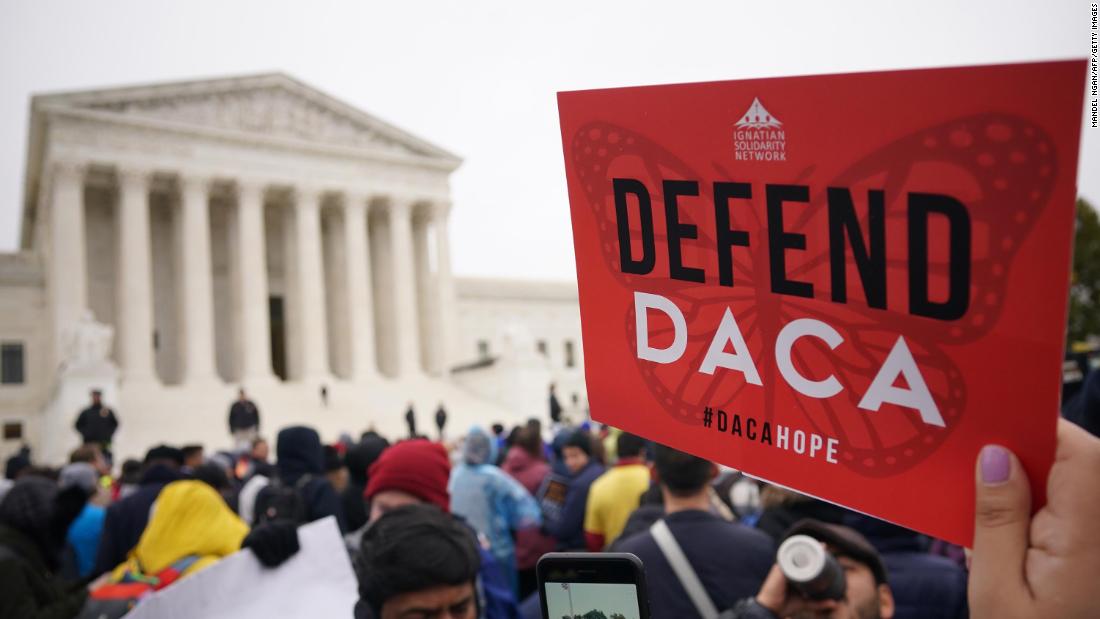 DACA, created in 2012, was intended to provide temporary reprieve to undocumented immigrants who were brought to the United States as children, a group often described as "Dreamers." Many of those are now adults.

There are more than 611,000 immigrants enrolled in the program, according to US Citizenship and Immigration Services. The case before the 5th US Circuit Court of Appeals Wednesday could impact hundreds of thousands of immigrants who rely on the program as well as those who might benefit.